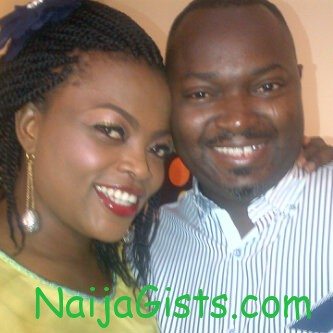 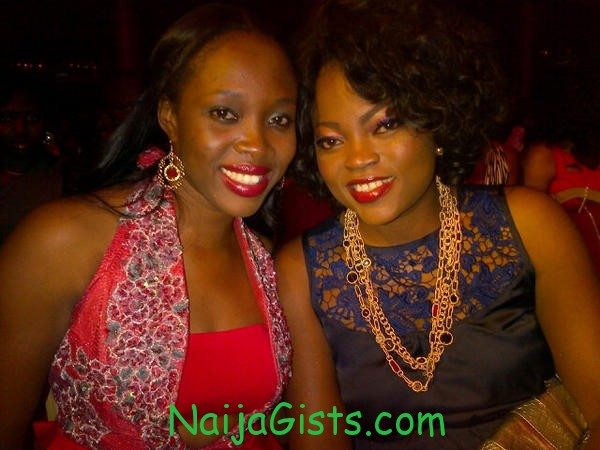 TV presenter Ariyike Akinbobola, a childhood friend of Funke was also spotted with the actress.

In another development, Sunny Alli is set to release a new movie titled Lagos Girls that features Funke Akindele.

WAZO, a blockbuster movie by the Funke Akindele currently in production is set to be released by December, 2012.