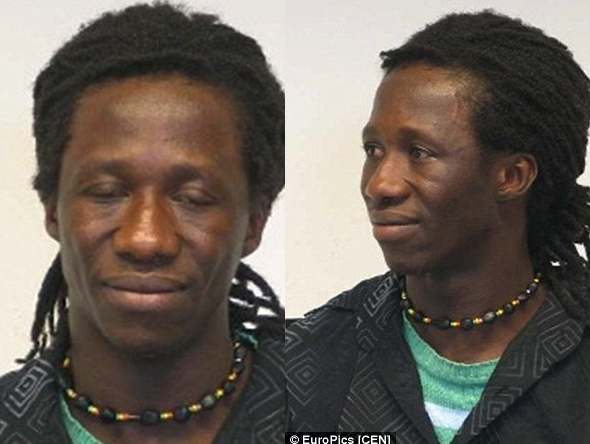 Pictured above is a notorious serial dater who was recently arrested at Vienna Airport in a honey trap set up by police.

28-year-old Sonko Tijan got into trouble when 2 of his 4 wives discovered they were married to the same man and reported him to the police.

The double dater had picked women all across Austria using them for room and board whenever he was nearby and borrowing money from they which he never returned.

His trick came to an abrupt end when he met a fellow Gambian, Sonja Maier who believed she had found love at first sight when she was swept off her feet by Tijan after meeting him in a bar.

After a year of happy marriage she was pregnant and browsing Facebook when she happened across somebody with the same surname and a strikingly similar-looking husband.

Curious, the delved into the woman’s profile. Then she realized this woman’s husband was not only similar looking, but actually identical. The fact he had the same surname as her own spouse convinced her something was wrong.

‘I thought that either he had a twin I never knew about or he was cheating on me,’ she said.

Ms Maier got in touch with the woman to compare notes. Soon they realised that when he was with one of them, he was never with the other, and together they made a complaint to police after he vanished when they confronted him. 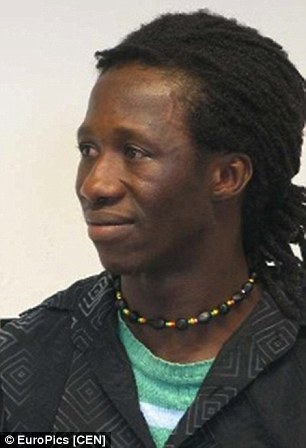 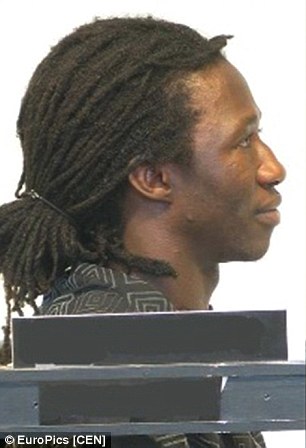 The youngest of Sonko Tijan’s victims was 22, the oldest was 44.

He was caught at Vienna Airport after police set up an undercover policewoman to date him.

Police believed he has 15 active lovers across Austria.