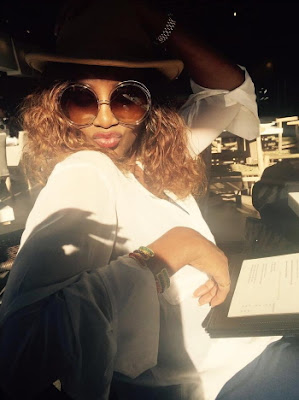 May 4, 2016 – Genevieve Nnaji Alive, She Is Not Dead: The Nollywood Actress That Died Over The Weekend Is Nene From Mbaise Imo State

Earlier today, the social media was saturated with the rumour of Nollywood actress Genevieve Nnaji’s death.

The actress is not dead. She is currently wrapping up her birthday vacation in Cape Town South Africa.

The Nollywood actress who passed away over the weekend, Genevieve Nene is from the same town as Genevieve.

In an exclusive phone chat with a friend this morning, the actress said ‘I am alive oh!, I don’t even know the person that passed, I will soon be back’

NaijaGists.com source said she is likely to go to the United States from South Africa but she hasn’t made up her mind yet.

44 thoughts on “Genevieve Nnaji Alive Not Dead: The Nollywood Actress That Died Recently Is Nene From Imo State”