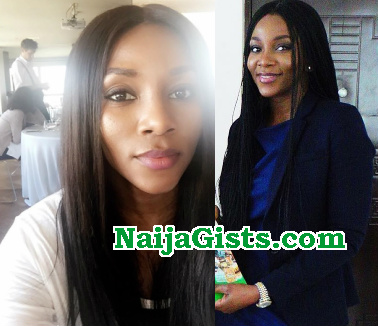 Nollywood actress Genevieve Nnaji has finally overcome her fear of dating and has reportedly moved on with a wealthy expatriate, one of the biggest boys at a telecommunication company (name withheld by request) headquartered in Lagos.

According to fillers in Lekki and its environs, the actress is reportedly carrying belle for the wealth business mogul who made her an ambassador of the firm in 2014.

She may debunk it for now but you will thank NG later once the truth finally comes out.

Note: This story is just developing, will give you more update before the month runs out.