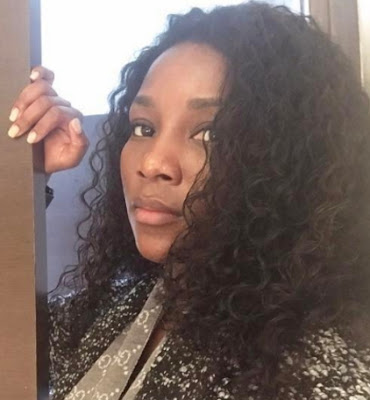 Two Nollywood sources NG spoke to last night revealed that even family insiders are of the opinion that the actress has secretly married and pregnant. 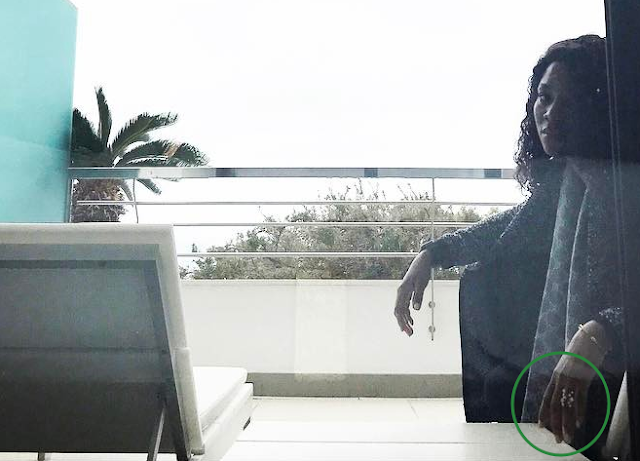 Though she didn’t disclose it to anyone but the suspicious wedding and engagement rings found on her confirmed the suspicion. 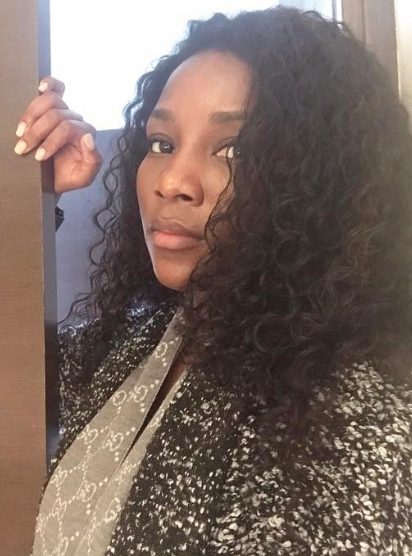 One of our sources revealed that the actress secretly travelled to an undisclosed island few weeks ago where she reportedly tied the knot. 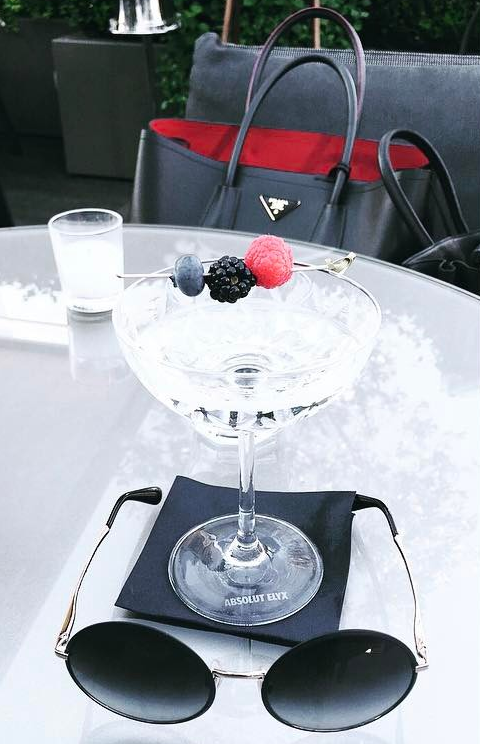 The identity of her mystery man is still unknown.

Genevieve Nnaji has been working really hard to keep her affairs from the social media but no matter how much she tried, her story keeps leaking. #walls have ears

If this report is anything to go by, we wish Mrs Genevieve ????? a happy married life.