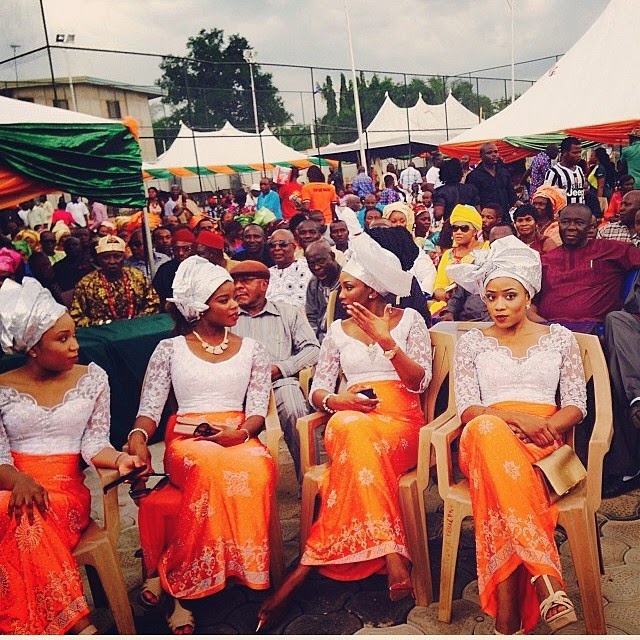 Nollywood actress Genevieve Nnaji was spotted on Tuesday in Nnewi at the wedding ceremony of her best friend’s brother, Emeka Carter, the CEO of E Properites.

The groom happened to be a brother to Genevieve Nnaji’s close friend, Onyi Onwugbenu, the owner of MUD cosmetics.

Genevieve Nnaji and her family friends were the center of attention at the event.

See more photos from the event below: 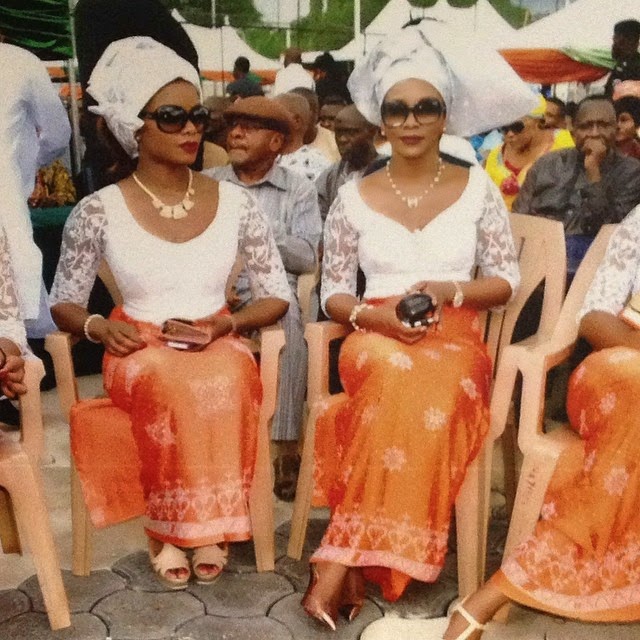 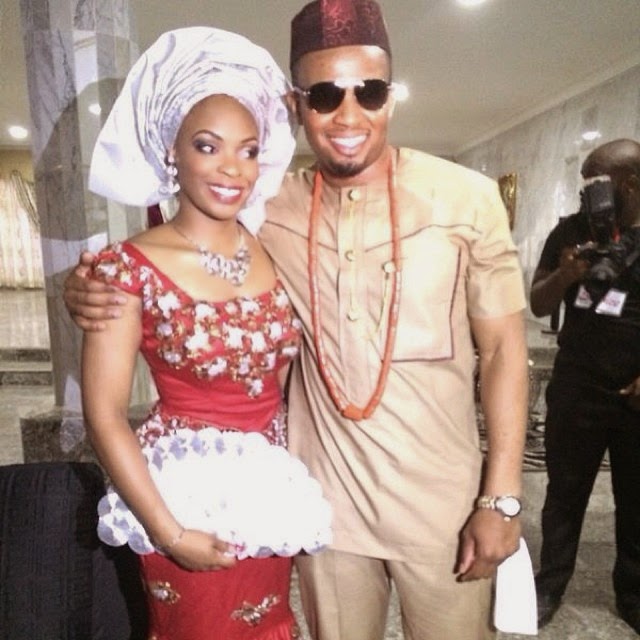 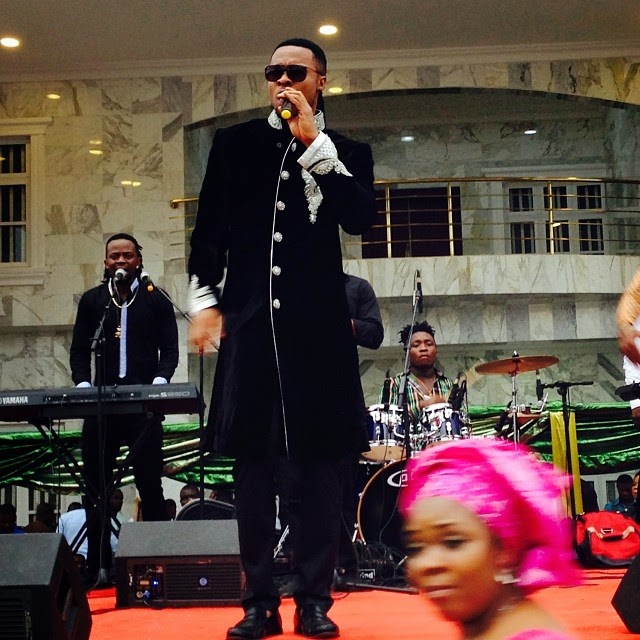 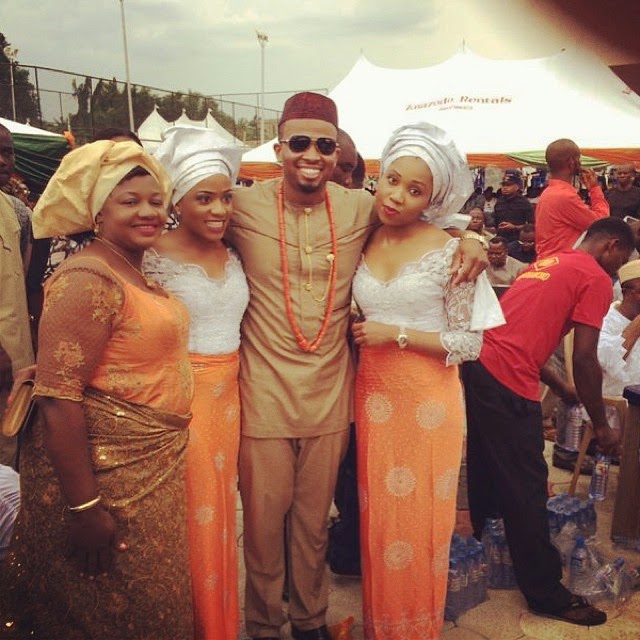 Leave a Reply to A big nwa aka phyno Cancel reply