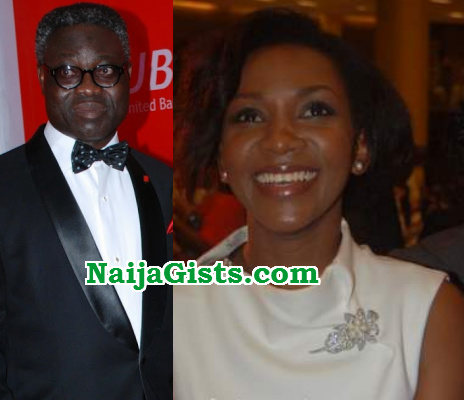 An online reporter, Desmond Ike Chima, 29, has been arraigned before a Lagos State magistrates’ court for allegedly publishing an article deemed to be obscene against Mr. Phillips Oduoza, the Managing Director of UBA Plc.

Operatives of the Federal Criminal Investigation Department, FCID, Annex, Lagos, arrested and arraigned the accused before an Igbosere magistrates’ court on a five-count charge of felony to wit: publishing obscene article against Mr. Phillips Oduoza.

Police prosecutor, ASP Henry Obiazi, informed the court in charge No. A/30/2015 that the accused and others now at large committed the offence in March 2015 at Ojodu, Ikeja, Lagos, western Nigeria. 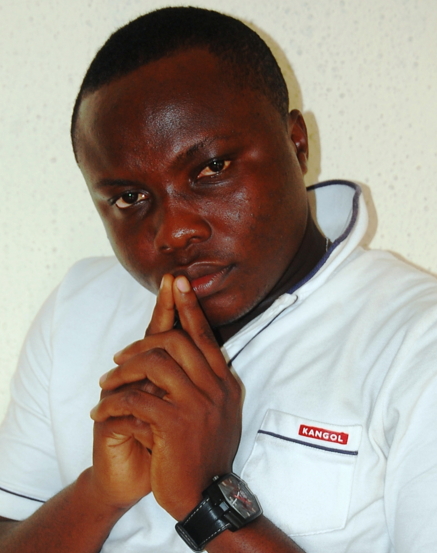 He said the accused, with intent to extort or gain anything, accused Mr. Phillips Oduoza of using his company, Afriland Properties, to defraud the management of UBA Plc.

Count 4 of the charge reads: “That you Desmond Ike Chima and others still at large at the said date and place did publish or distribute an article deemed to be obscene against Phillips Oduoza entitled: RANDY UBA PLC MD, PHILLIPS ODUOZA’S WIFE TO DIVORCE HIM OVER AFFAIR WITH ACTRESS GENEVIEVE NNAJI.”
Obiazi noted that the offences the accused committed are punishable under section 409, 150(1) and 301(1) of the criminal laws of Lagos State, 2011.

The accused however denied the police allegation in the open court and magistrate Mrs. O. M. Ajayi admitted the accused to bail in the sum of N100,000 with two sureties in like sum.

Ajayi adjourned the case till 30 October, 2015 for mention.