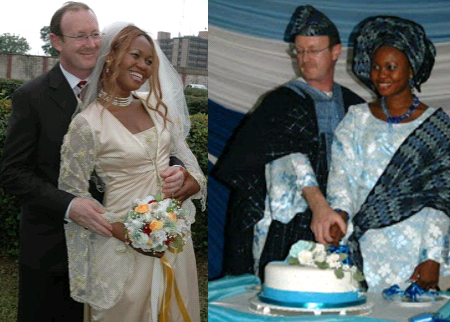 Andrew Harvey who has never been in the spotlight revealed himself today to debunk Prezzo’s claim as Goldie’s fiance.

Andrew Harvey tagged the picture “Memories of my living wife”

Goldie Harvey’s husband, Andrew also wrote the following via his Facebook Page;
“A few pictures of my Time with Susan (Goldie) Harvey before her untimely passing.” 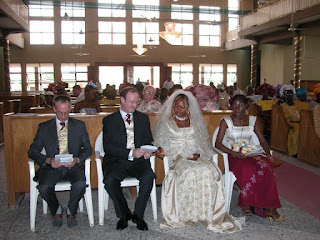 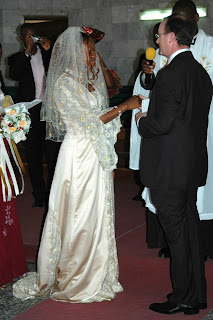 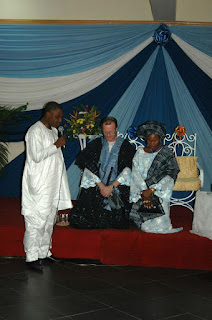 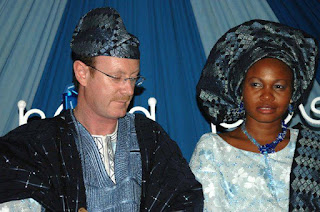 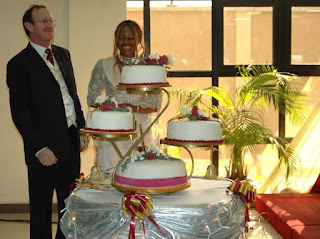 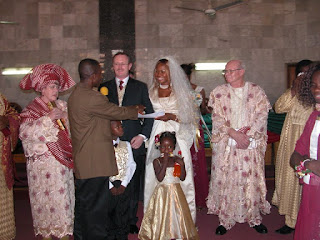 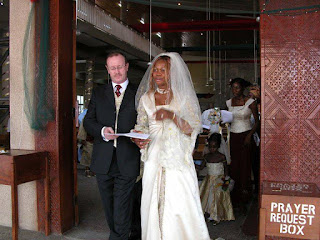 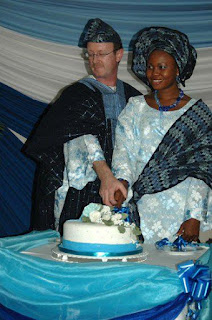 Goldie Harvey married UK-based Andrew Harvey back in 2005 before she rose to fame. According to a close source, Goldie has a daughter who currently lives in Lagos.

Kenyan rapper Prezzo was sighted as the cause of the minor relationship problem between Andrew and Goldie.

We are still unsure if Goldie divorced Andrew or not because throughout her short stardom period, she has never been spotted with a wedding ring.

May her soul rest in perfect peace and may the Lord comfort her hubby and family members.