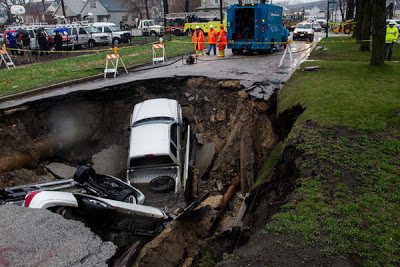 This very strange natural disaster happened in Chicago’s south side on Thursday.

All of a sudden, a large sinkhole opened in the middle of a residential street in Chicago yesterday.

According to police authorities, the large sinkhole was caused by a water main break .

Only one of the three drivers suffered minor injury.

See more photos from the disaster below 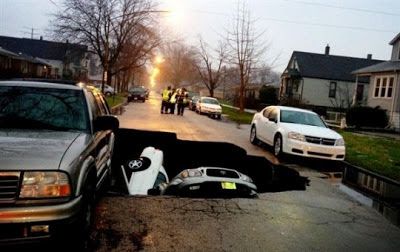 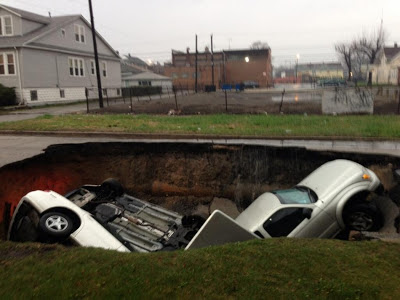