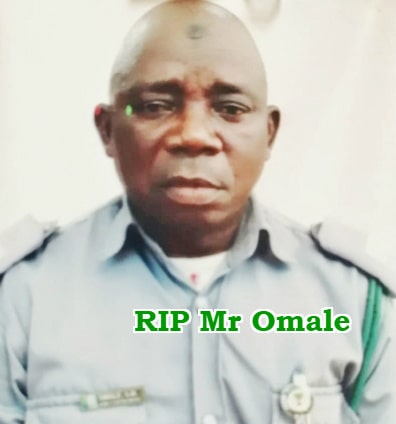 Some gunmen suspected to be hoodlums have killed two officers of the Nigeria Customs Service (NCS), Niger/Kogi Command.

The incident occurred on the Lokoja-Okene road.

A statement by the command spokesman, Lomba Benjamin, said one other officer was injured.

“Another officer, Deputy Superintendent of Customs H.I. Oladapo, sustained gunshot injury. He was taken to the Federal Medical Centre, Lokoja.

“The officer has been discharged and will resume soon.”