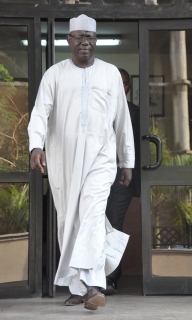 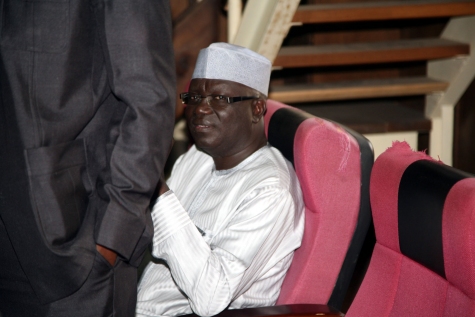 The Economic and Financial Crimes Commission EFCC on Wednesday January 30, 2013 arraigned John Yakubu Yusufu, a former Director of Police Pension Office before Justice Adamu Bello of the Federal High Court, Abuja on a four count charge bordering on failure to make full disclosure of assets and liability in his Assets Declaration form and declare his interest in a company known as SY-A Global Services Limited. 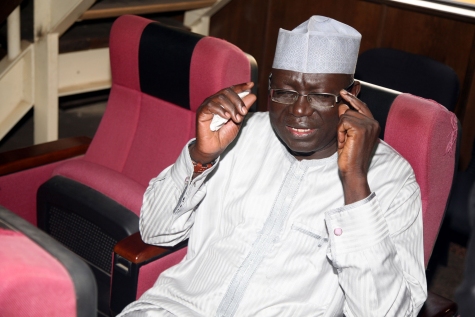 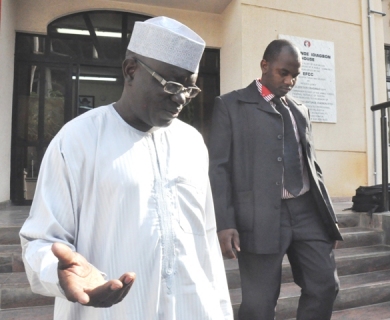 Yusufu is alleged to have used the company to lodged N250 million with a new generation bank.

One of the charges reads; “that you John Yakubu Yusufu on or about 14th February, 2012 at Abuja in the Abuja Judicial Division knowingly failed to make full disclosure of your assets and liability in the Declaration of Assets Form filled by you, by not declaring your interest in the N250,000,000 (Two hundred and Fifty Million Naira) you lodged in a fixed deposit account with the Zenith Bank in the name of SY-A Global Services Limited, a company in which you are the sole signatory to its account and you thereby committed an offence punishable under section 27(3) of the Economic and Financial Crimes Commission (Establishment, etc) ACT CAP E1 2004”.

The accused pleaded not guilty to the charge. EFCC counsel, Rotimi Jacobs asked the court to remand the accused in prison custody and fix a date for trial.

Counsel to the defendant, Gabriel Tsenyen prayed the court to grant him a short adjournment to enable him file an application for bail. He also prayed the court to remand his client in EFCC custody. However, Justice Adamu Bello ordered that the accused be remanded in prison custody and adjourned the case to March 1, 2013.

It will be recalled that Yusufu was among six top officials of the Police Pension Office arraigned by the EFCC on March 29, 2012, on 16-count criminal charges bordering on conspiracy and criminal breach of trust. The other accused persons are Esai Dangabar, Atiku Abubakar Kigo, Ahmed Inuwa Wada, Mrs. Veronica Ulonma Onyegbula and Sani Habila Zira. Kigo was the director of the Police Pension Office before he was made permanent. They allegedly stole over N32.8billion from the police pension office.

On Monday, January 28, 2013, Justice Mohammed Talba convicted and sentenced Yusufu to 6 years imprisonment with the option of a fine, having pleaded guilty to three counts of an amended 20-count charge. [PR By EFCC]

You are hereby inducted into Naija’s hall of shame.