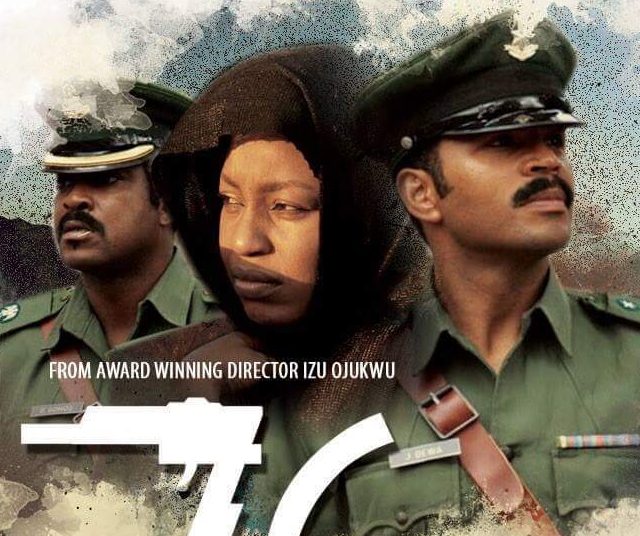 Chidi Mokeme, Ramsey Nouah and Rita Dominic are set to take part in the exclusive premiere of the historic Nigerian movie, ‘76’, at the prestigious Toronto International Film Festival in Canada from September 8 to 18.

In a story inspired by true events, Rita Dominic plays a heavily pregnant woman whose life crumbles when the news of her husband’s involvement in a botched military coup makes the headlines. 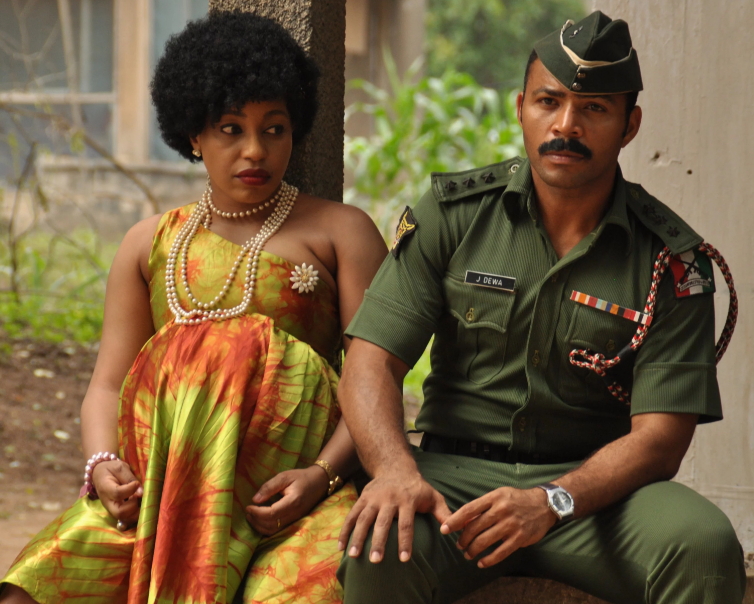 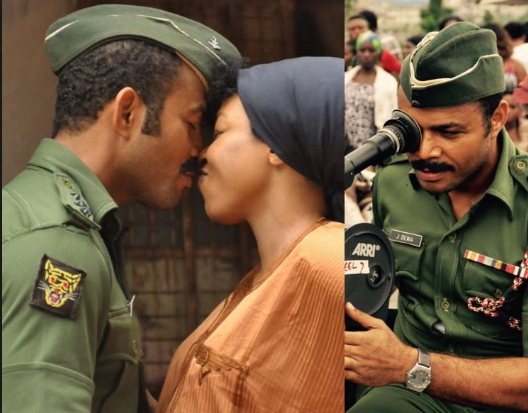 The movie, which is produced by Prince Tonye Princewill, also stars Ramsey Nouah and Chidi Mokeme in the gripping drama against the backdrop of the attempted 1976 military coup that led to the death of former Head of State, General Murtala Muhammed. 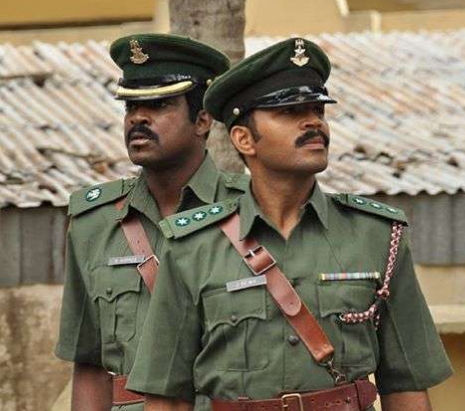 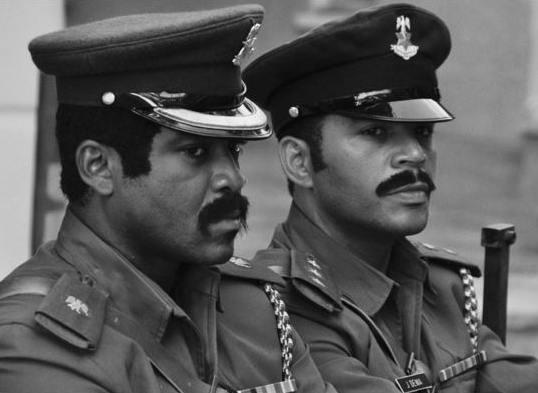