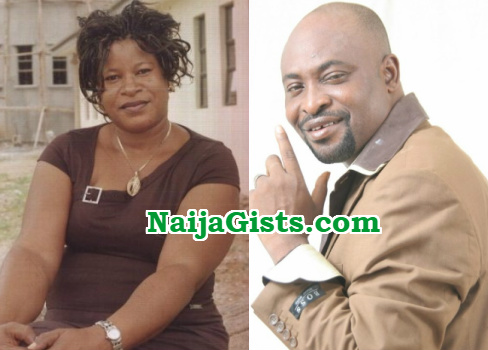 On Friday the 2nd of December 2016, Nollywood lost an icon, Mulikat Adegbola, one of the wives of late actor Arakangudu.

Sources in the know have released more details on what actually led to her death.

The beautiful actress reportedly struggled to have a child for her husband years before he died but all her efforts proved abortive.

In the process, the actress reportedly suffered stroke which she nursed to the point of her death.

Her condition became complicated when her Asthma attack returned.

The actress who quit acting due to her condition gave up the ghost at her house in Ogba Lagos.

In Pictures: Funke Akindele Radiates Beauty As She Poses Inside Her Lekki Mansion
Canada Funds University Foundation Programme To Permit Nigerian Students To Study In Canada