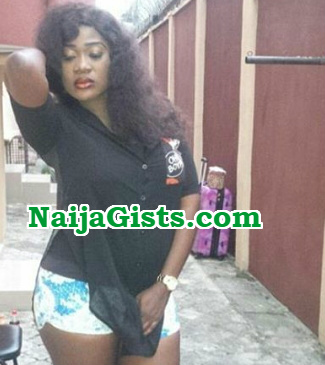 Feb 3, 2017 – Mercy Johson London Based Boyfriend Ordered Her To Quit Acting As Condition To Marry Her, How Eddy Ugboma Came To Her Rescue

Nollywood actress Mercy Johnson Okojie is radiating today because of the timely intervention of her god father, Eddy Ugboma who advised her to keep to her dream.

According to sources in the know, when the actress met a UK-based man who showed interest in marrying her several years back, she almost sacrificed her career when the man told her he can’t marry an actress.

The actress who is yet to become a household name at that time almost yielded to his command as she almost made up her mind.

When the Londoner man came home to tidy up their wedding plans, the actress took him to see Eddy Ugboma at his home in Lagos. 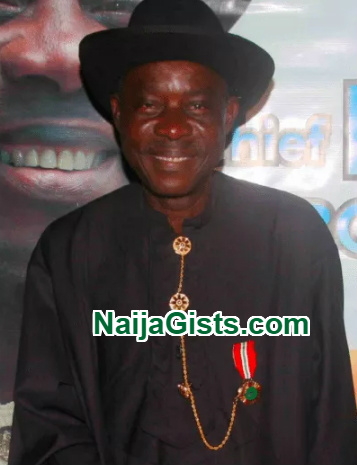 He happily received him but was livid when the man told him he wants MJ to quit acting.

He reportedly said  ‘how can you tell this talented young lady to dump her dreams just because you want to marry her? If you truly love her you will embrace her talent, marry her and support her.’

When the Londoner insisted he can’t marry an actress, the scales reportedly fell of Mercy’s eyes.

Till today, she will forever be grateful to Uncle Eddy as he is fondly called for being the mouthpiece of God at that critical decision point of her life.