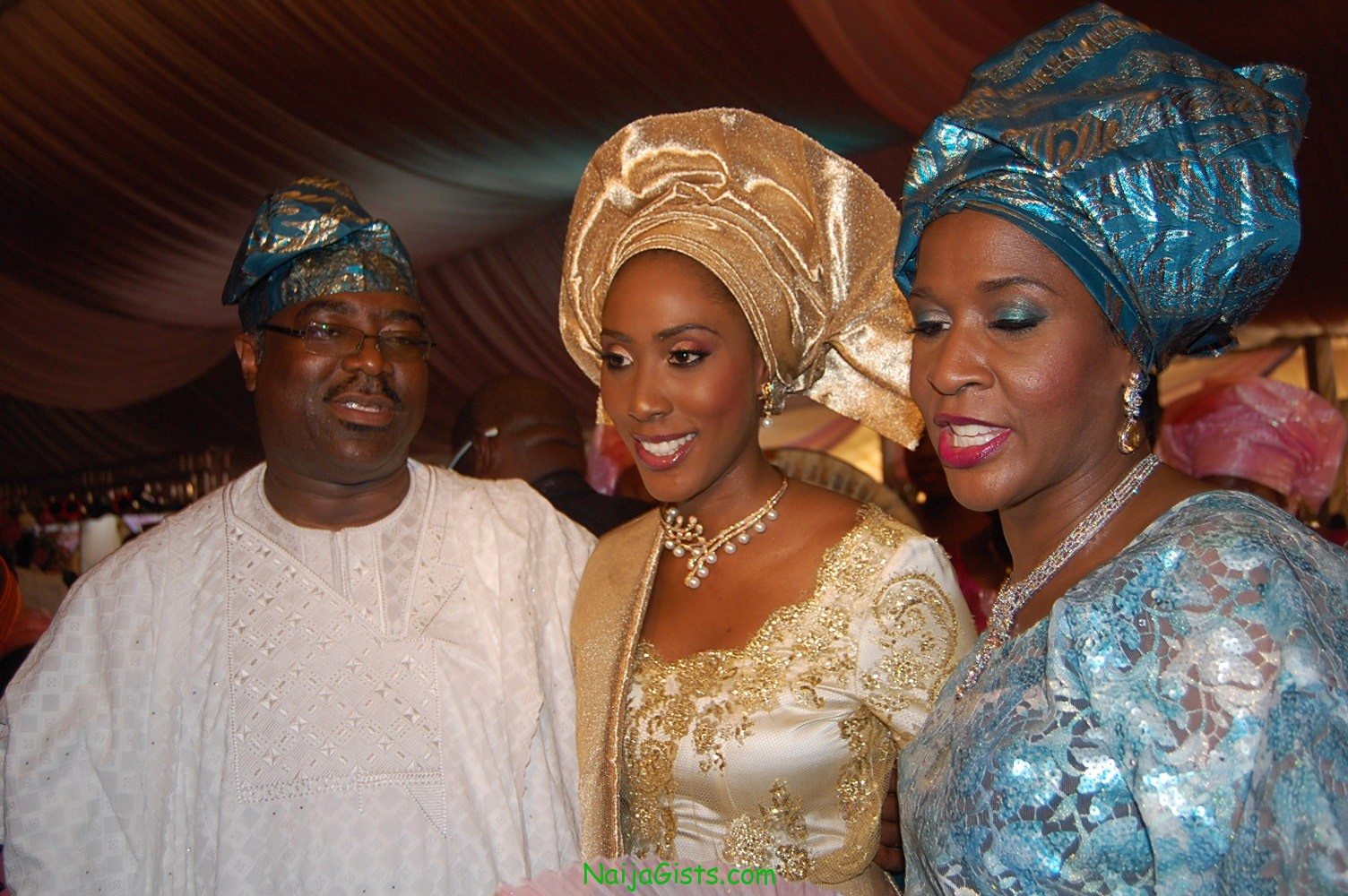 As at now, politics in Nigeria is said to be the easiest way to make money. This conclusion was reached considering the rate at which some so-called civil servants are showcasing their wealth at various functions across the country. This leaves one to wonder if they are really working for the people as they always claim to be doing or ripping the people off.

Lagos Island  a couple of weeks back came to a standstill when Funke, the daughter of Tunde Fowler, the head of Lagos Inland Revenue Service (LIRS), had her traditional marriage with Abiodun Kuku, the socialite son of one of the directors of popular EKO Hospitals. 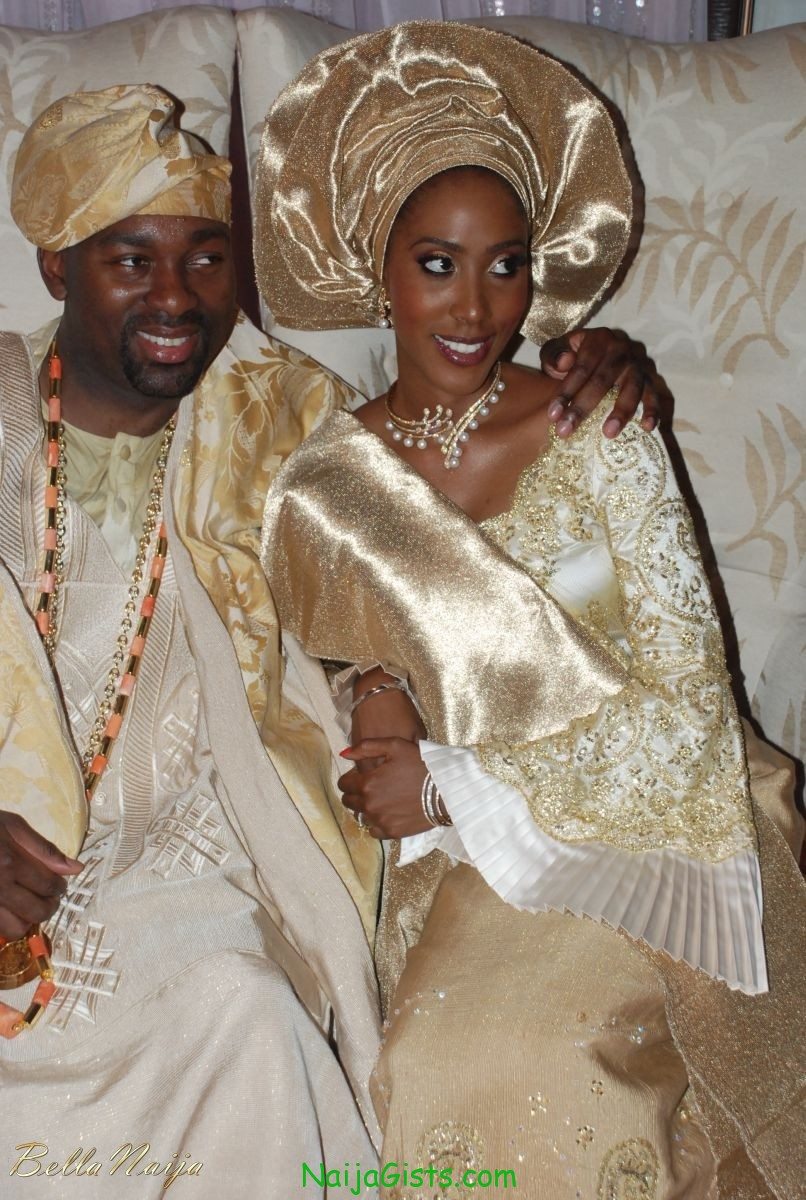 The invite admitting guests into the TBS venue was designed like ticket used by music promoters in form of a wrist band.

Some of the organizations that provided services for the equipment used for the wedding were Balmoral, the leading event centre organisers in the country, which provided all the canopies or tents which  included units of air conditioner as well as rugs to make sure the guests were very comfortable. The tent alone was said to be in the region of double digit million naira.

Available to cater for the needs of the people were Blue World, Bonmix and others who were at hand with drinks and food.

Some of those who graced the occasion included: the former governor of Lagos State, Asiwaju Bola Ahmed Tinubu in company of his serving Senator wife, Oluremi Tinubu. Also present were the President, Dangote Group of Companies, Aliko Dangote, and other important dignitaries who trooped in to celebrate their own.

One thing that is, however, puzzling is the fact that the father of the bride is a senior civil servant who is spending more than he’s supposed to earn in a year on his daughter’s wedding. This gives rise to suspicion that the tax payers’ money may not be completely safe, while the real wedding took place in Dubai on Saturday Nov 19, 2011.