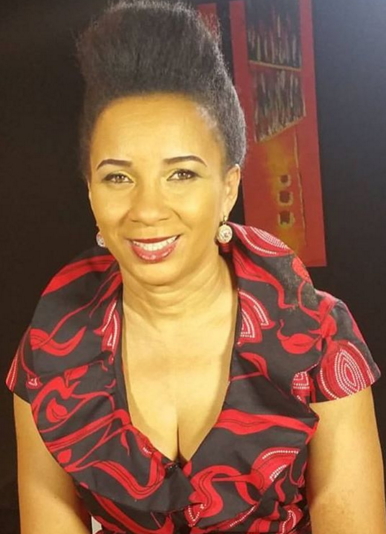 Just like she did several years ago after she allegedly killed doctor Suraj Giwa in a drunk driving stunt, Nollywood actress Ibinabo Fiberesima has lobbied her way out of prison.

In 2006, the actress spent 93 days in kirikiri for fleeing the scene of an accident that kill Dr Giwa. She was later released on bail as the case took another 10 years to get to court.

As we speak, the embattled actress has been granted N2million bail with two sureties in like amount.

Few weeks ago, Ibinabo was slammed with a 5-year-jail term by the Court of Appeal in Lagos.

For now, the highly influential and powerful madam is walking free, courtesy of her influential friends.

A commoner will never get bail for murder conviction in Nigeria, it is only the ‘HIGH & MIGHTY’ that can get their way out of every situation.

Short of words… May Doctor Giwa’s soul rest in peace.