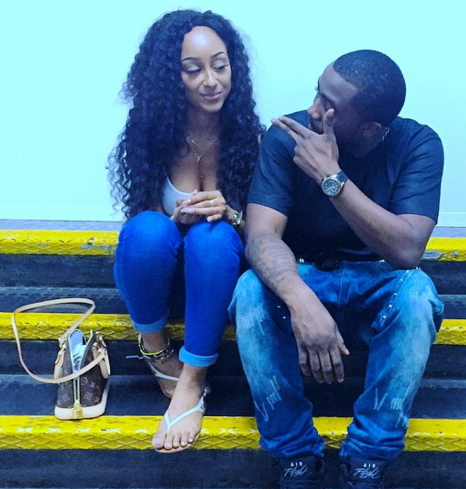 When a man is in love with a woman, he will go to any length to defend her and her interest.

This is the story of popular Naija rapper Panshak Zamani aka Ice Prince whose new girlfriend has been dragged into a messy cheating scandal that was aired by her former boyfriend, one Abuja big boy, Akinbode.

To cut the long story short, French-Ghanaian Maima Nkewa was said to have cheated on Ice Prince with Akinbode who sponsored her recent trip to London and Paris secretly. 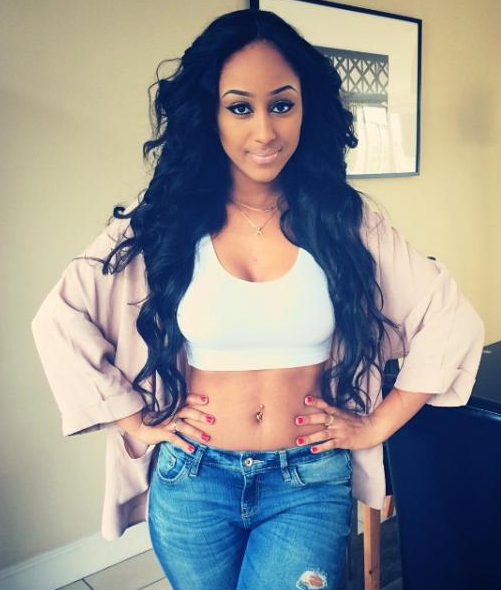 All of the above happened while she was still dating Ice Prince Zamani.

Akinbode took to Instagram to expose Maiwa who he called a hoe.

See photos of Maima and Akinbode in Paris and London below 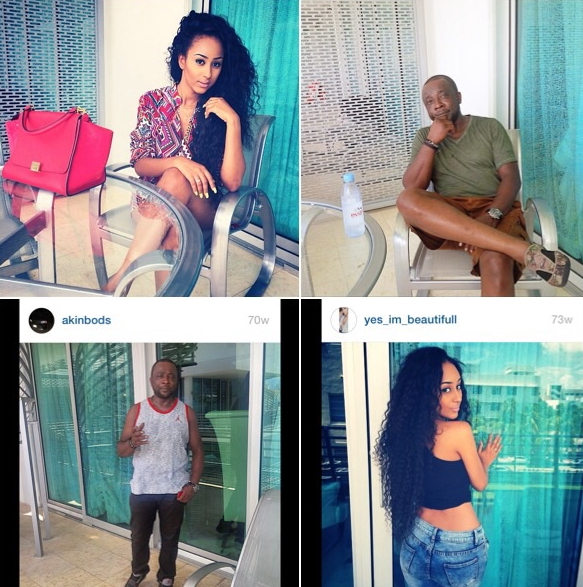 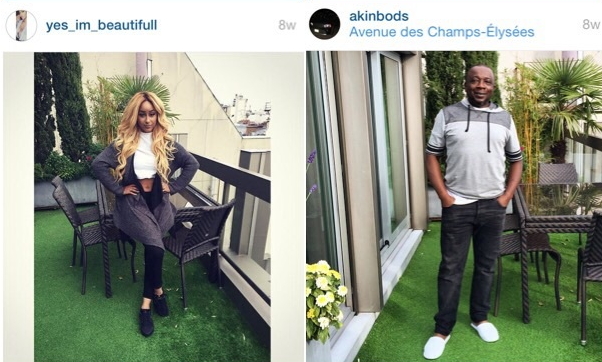 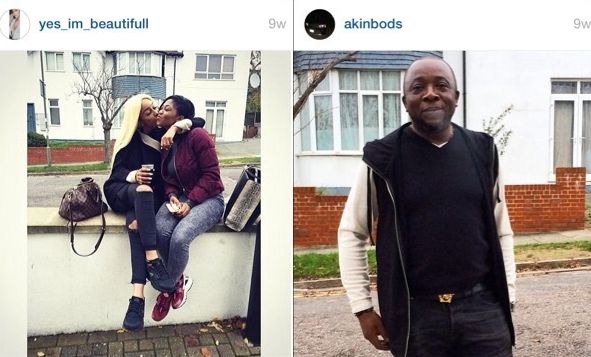 Ice Prince put Twitter on fire today when he called out Akinbode for calling his girlfriend a hoe. 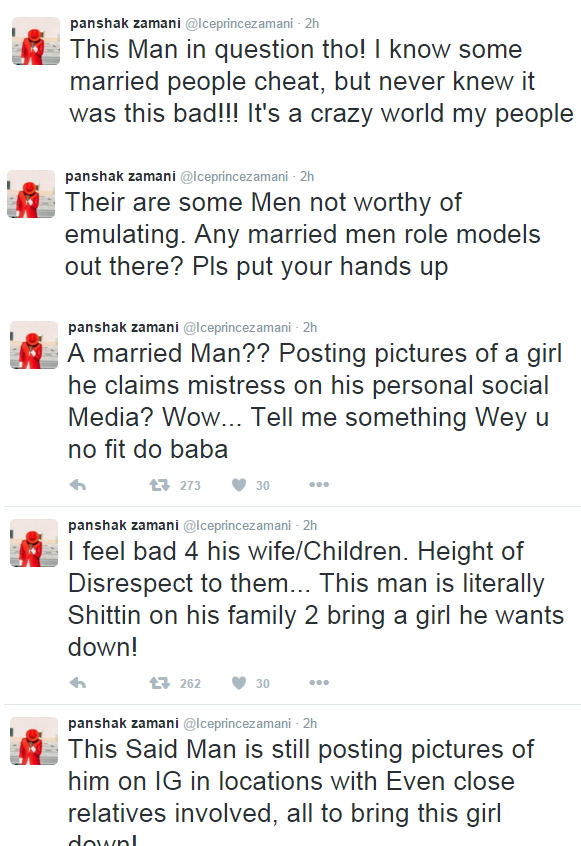 Zamani says Akinbode is only being vengeful even though he is still posting pictures on Instagram that says the contrary.

Insiders alleged that Ice Prince is considering dumping Maiwa because of her dirty lifestyle.