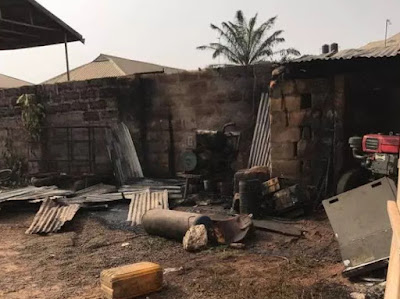 3 persons were yesterday killed when a retail gas outlet caught fire following the explosion of a leaking gas pipe in Benin city.

According to residents of Ugbo Road in the Government Reserved Area of Benin city, a gas pipe which started leaking around 3pm on Sunday caught fire hours after the management of the facility ordered staff to use duct tape to seal the point of leakage.

Sadly, 3 people working at gas plant (IDDS) died on the spot while 2 others were injured.

The manager/owner of the facility reportedly fled after the incident. 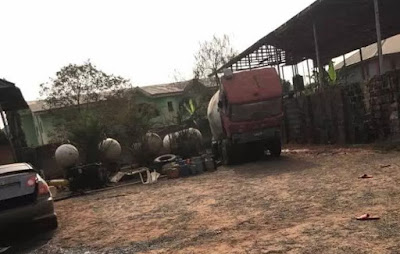 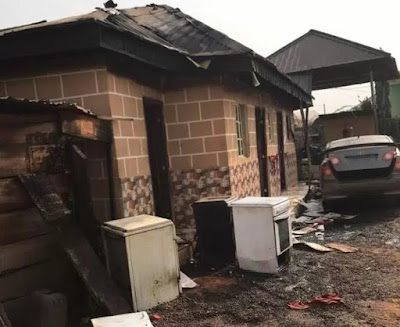 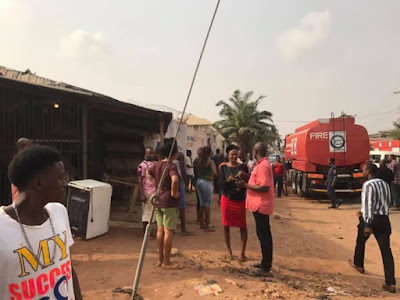 Duct tape to seal a leaking pipe.. Who does that??.

The poor employees should have put their safety first.