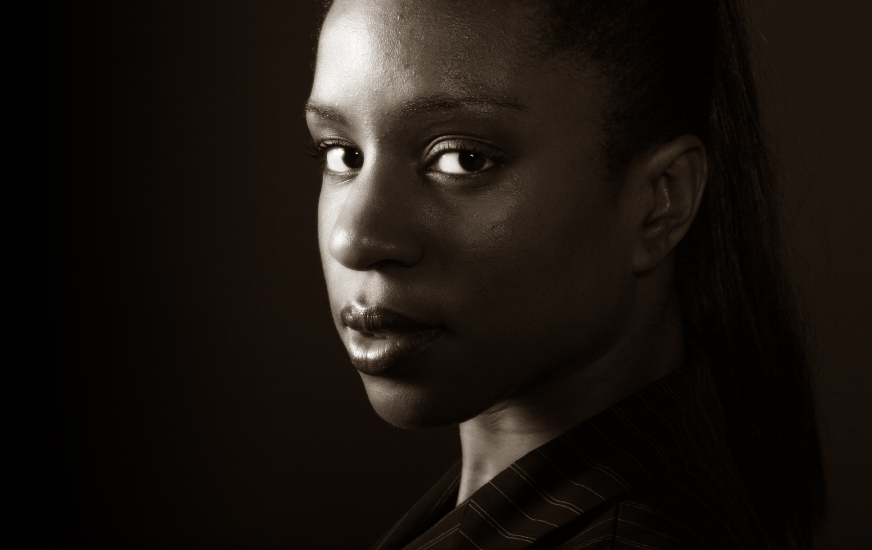 July 28, 2013 – I’m Married To A Nigerian Man In Canada But My Marriage Is On The Verge Of Divorce – Please Help

This letter is from a liberal reader identified as Mary who is currently having issue in her marriage.

Please read her message below and give her your input. Thank you

I am a Canadian who married a Nigerian man 7 yrs ago. We soon had a baby. i joined him after i had the baby in another city. After my maternity leave money ran out he could not support us. He sent me home to my parents. I lived there and worked a year then i went back.

He would act irrationally like accusing me of thinking evil thoughts of him when we were driving to a friend’s house, he turned around and refuse to drive.

He had a lot of unknown dealings with his friends which he never explained.

I got pregnant again, and he tried to convince me it was only tissue in me and we should get rid of it. I was aghast, i would never kill my baby.

He got angry and said i either do this or go back to my parents and work. i did this and am still here 4 yrs later. He was not around for the birth of either boys. i was in the hospital for 2 weeks with baby complications, he never came, but would tell me on phone i had to name the baby what he said or there would be problems.

I used the name he gave for second name. he has only sent 400 dollars in 4 yrs. i have now filed for child support and custody but not divorce.

Do I keep on with this and eventually divorce and move on?

I believe i loved him and we had some good times too. I want my boys to have a dad, but i don’t want to return and have more problems but i hate divorce too. what do I do? I’m a praying woman please help.