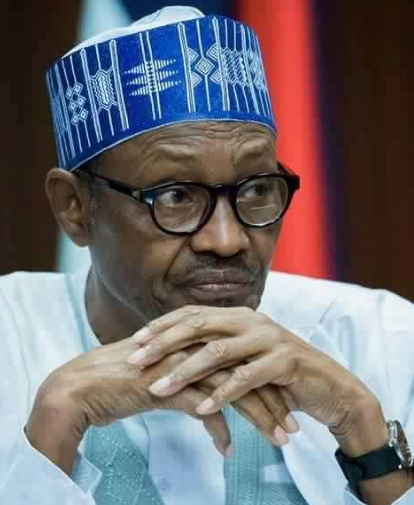 Ex-Nollywood actress Regina Askia has come after President Buhari for staying silent in the wake of incessant religious killings and violence in the country.

Halima Abubakar too recently questioned Buhari for refusing to fulfill his change promise and for being too silent over the incessant murder of Christians by Islamic fanatics in the country.

“Buhari please, make things happen for us so that other people can eat. As for me, I can eat.

But then, will I say I won’t give another person food? Let’s be realistic about it. Buhari should stop saying he understands how we feel. He doesn’t understand how we feel at all. No one can understand how you feel more than yourself.

There’re so many people who go home hungry, and they don’t know what they will eat the following day. But he keeps flying up and down and keeps saying he understands how we feel. The change we voted for, where is it? We need Nigeria stabilised.” 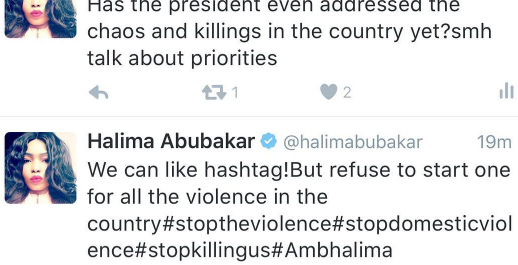