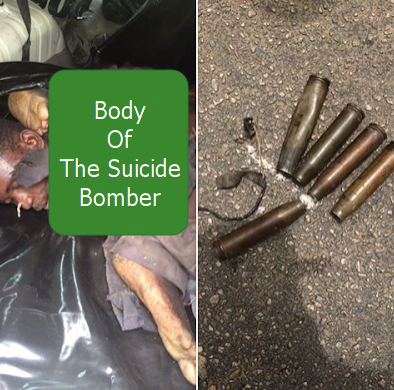 An organization that monitors the wave of terror attacks across the world has confirmed that the suicide bombing carried out at Borno Government Secretariat yesterday was carried out by an ISIS terrorist.

See his photo in the Terror monitor tweet below 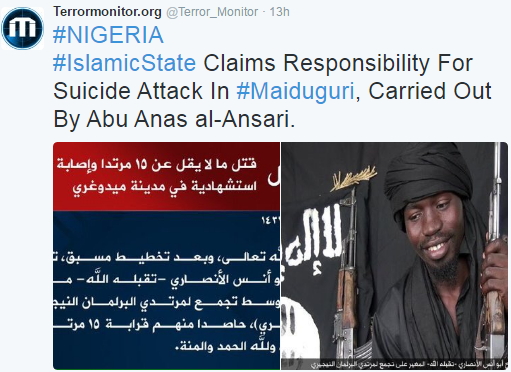 This is a wake up call for the Nigerian military.