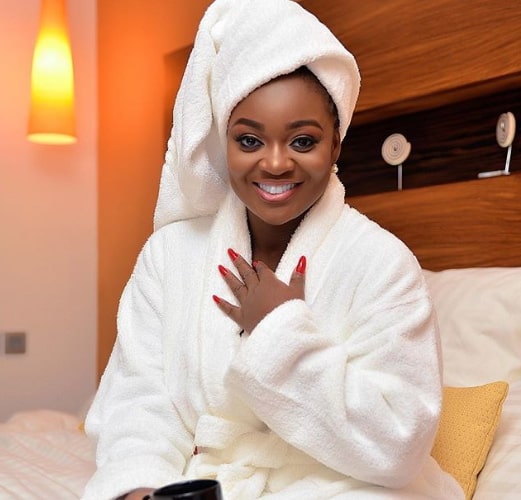 Cross over Nollywood actress and Ghanaian beauty Queen Jackie Appiah has been urged to stop sleeping around for her own safety.

The single mother of one who is yet to remarry following her divorce was exposed by an hotel worker in Dubai who accused her of bringing big men to an unnamed hotel in the UAE most popular city.

In the Instagram revelation, the source said Jackie Appiah alleged waywardness is what is stopping her from remarrying.

See Snaps in which Jackie Appiah was accused of sleeping with Hushpuppi below; 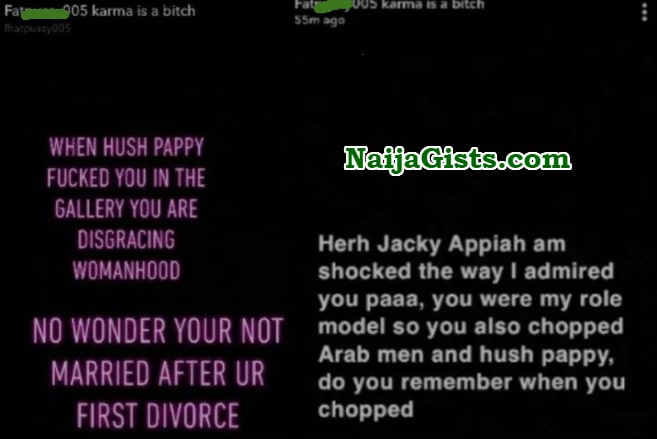 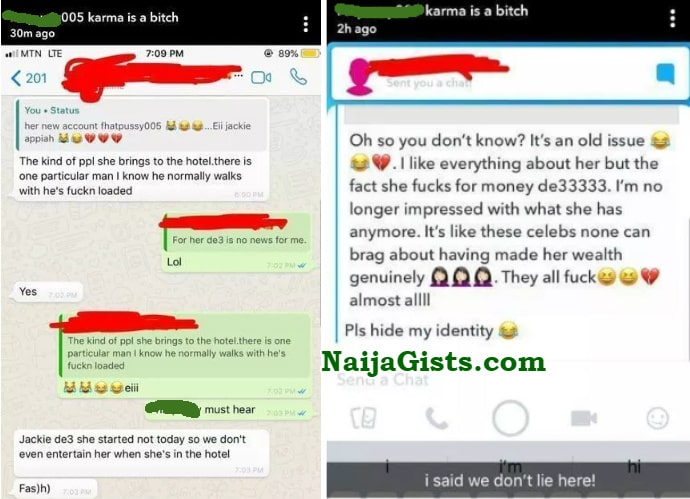 Another social media source said all of Jackie Appiah designer bags, shoes and accessories were bought for her by Hushpuppi. 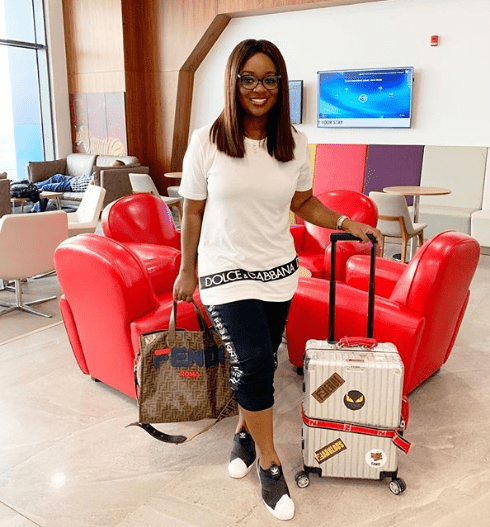 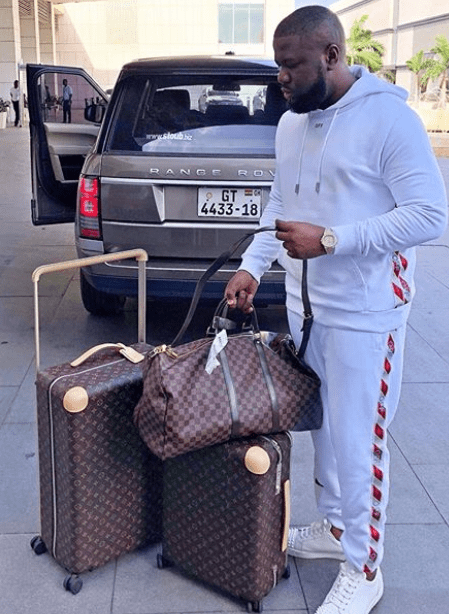 Promiscuity is a common thing among actresses living larger than life.

Her critics said her acting income can’t afford such.