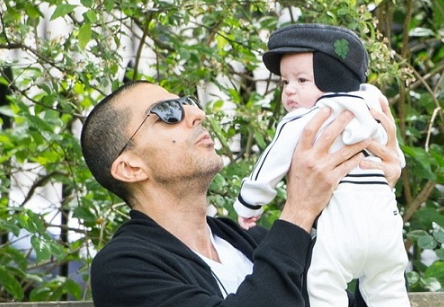 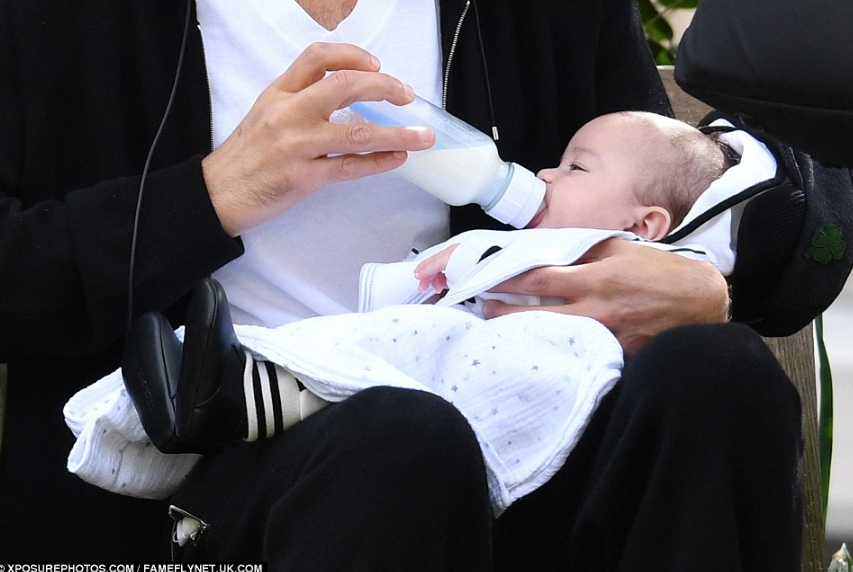 Less than a week after Miss Jackson walked out of her marriage of five years over irreconcilable cultural differences, her husband has penned a touching message for her.

Here is what Wissam wrote for Jackson on his website.

He later shared photos of himself bonding with their son, Eissa Al Mana at a public park in Belgravia, West London.

The Qatari Billionaire was seen feeding little Eissa at the park in the company of their baby sitter and a friend but Miss Jackson was out of sight. 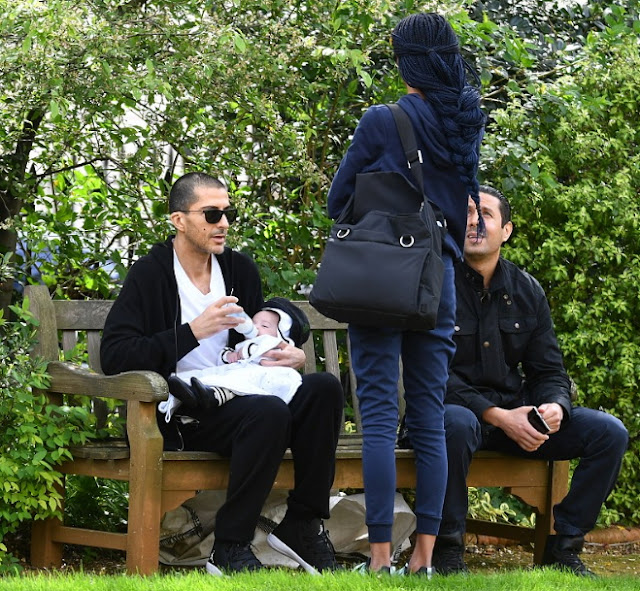 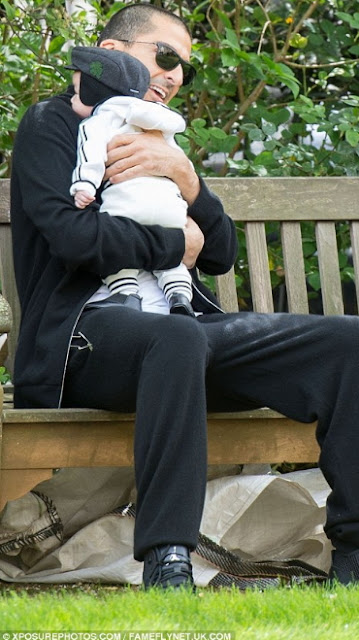 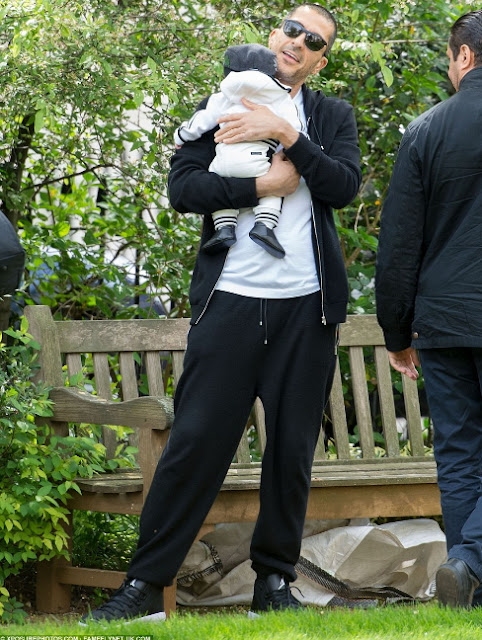 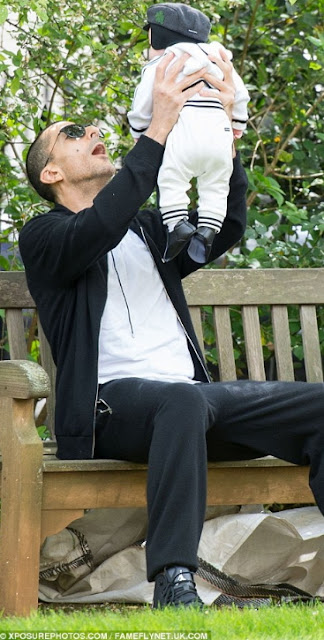 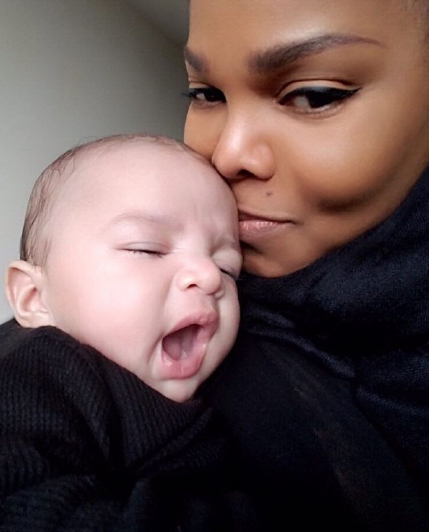 The 42-year-old billionaire is said to be hopeful about his marriage to Jackson for the sake of their son.