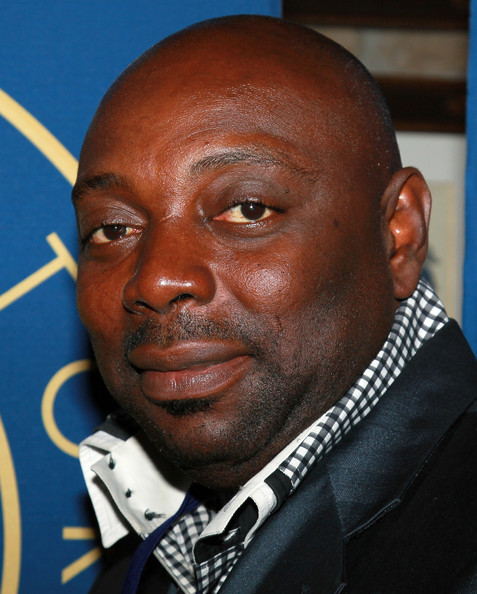 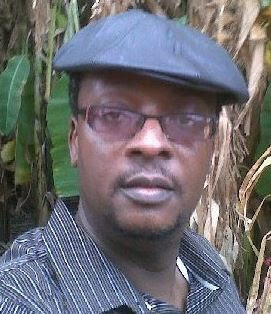 Jim Iyke’s colleagues in the Nigerian movie industry claim he was paid by the alleged false prophet to act up the whole deliverance episode.

Segun Arinze who claims Nollywood is now entering church said the following via his Blackberry update few hours ago;

“This Jim Iyke’s deliverance video at the Synagogue trending looks too contrived. It’s a big embarrassment. Has anyone ever seen demons come out live and speak? Una fit stand demons? Una carry Nollywood enter Church, abi? How much did he get paid? I’m just wondering. Make una stop all these nonsense play. Haba. Stranger than fiction!”

Another Nollywood movie producer, Charles Novia has spoken. The popular Nollywood critic said deliverance issue should be made personal and not as televised by TB Joshua.

Check out his opinion below;

“So, Jim Iyke got ‘delivered’ of an evil demon in a popular church recently? Mmmmm. Chai! Strange things happen. And after Jim Iyke’s deliverance, the ‘new’ Jim Iyke barked out at his PA about his shoes off his legs? Hmmmm. #GTFOH. All I can say is that ‘whatever floats your boat, brother’. Better send those poor women you have dated to same church for same #GTFOH. These Nollywood stars and the rush for ‘deliverance’. Dem need am sef. God save us Producers from some of the demons we cast. #GTFOH.”
“I’m not insulting anyone. I just feel that ‘deliverance’ issues are personal. Not with cameras and klieg lights. De demon na star?#GTFOH. I know I am treading dangerous grounds here esp when it comes to spiritual stuff and celebs but I have a right to comment since it’s public. My moonlighting as a critic makes analytical cynicism a part of my job. We are afraid too much of speaking our minds#GTFOH…I do think though that Jim was brave to go for deliverance. It is a first step to a total recovery. I wish him well. Honestly, I do.

“For those sending me hateful tweets over this deliverance issue, you know the way to the church for yours. I’m unfazed.My tweets are my personal opinions on a topic, if you twist them or it offends you, na you sabi. No skin off my nose.Like I said, Jim has my best wishes. Good actor, he is. We go through a mid-life crisis one time or the other. Genuine God discovery helps.”

Do you believe Jim Iyke’s deliverance is fake?