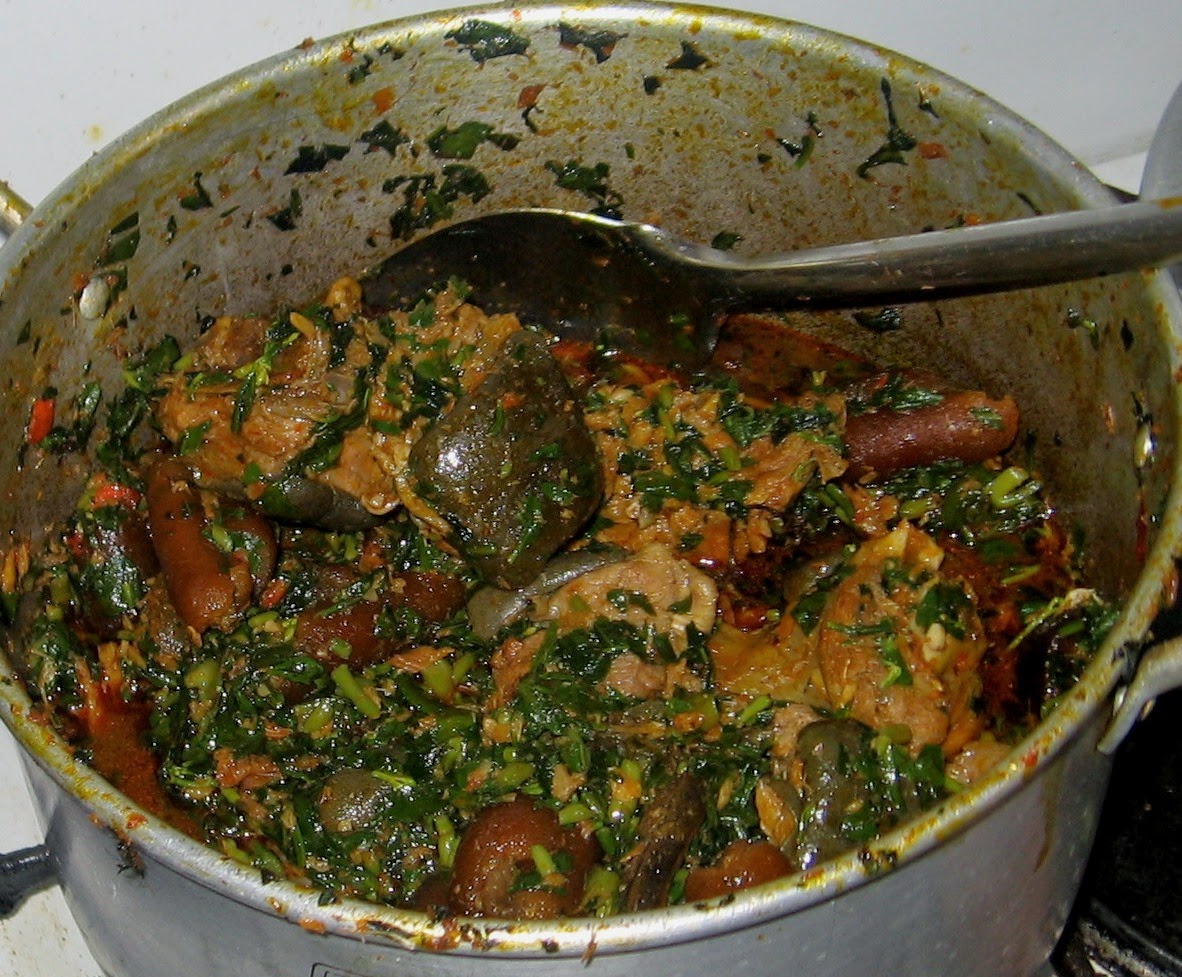 An unemployed UNILAG graduate popularly called Ojed has been charged for stealing a large pot of soup from a restaurant in Somolu area of Lagos.

He pleaded guilty to burglary and stealing and was sentenced to 2 days of community service after pleading for leniency over his inability to secure a job since he graduated from the University of Lagos.

Ojed said he stole the pot of soup at Onipanu Model Market in Somolu because he was starving on the 20th of September 2014.

Can you imagine what hunger is doing to people in Nigeria today.

Nigeria, a oil-rich nation where her youths are going hungry everyday.

A rich country plagued with corrupt pot-bellied politicians who only cater to their immediate family members.