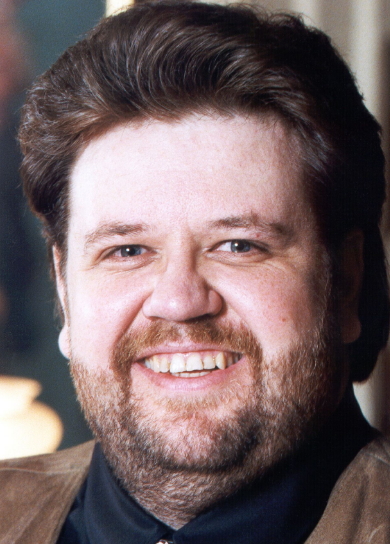 A very popular Opera tenor singer who was born in Rustenburg South Africa on the 19th of August 1965 lost his long time battle to cancer in the wee hours of today Thursday September 8 2016 in Vienna.

In his 27-year career, Botha appeared on most of the world’s top stages including the State Opera in Vienna where he made his home. 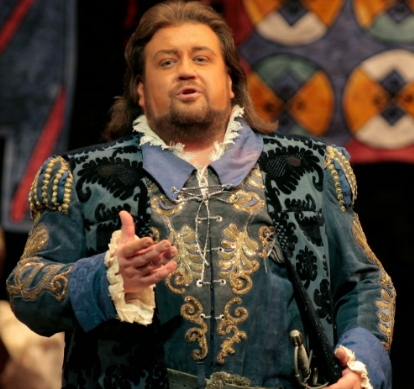 His promoter, Elisabetta Hartl announced his death today but didn’t give further details.

The deceased is survived by a wife and 2 boys.

Continue Reading
You may also like...
Related Topics:johan botha type of cancer, what killed johan botha

Boko Haram Journalist Ahmad Salkida Freed By SSS A Day After Arrest
Tyga Signed On To Kanye West’s Record Label! Dating A Kardashian/Jenner Paid Off After All