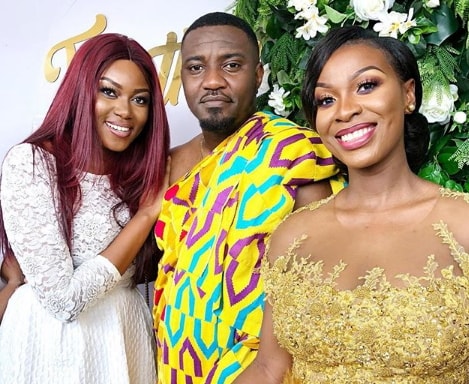 John Dumelo ex-girlfriend turned bestie Yvonne Nelson was among the top celebrities at the wedding ceremony of Gifty and John Dumelo in Accra today.

The single mother of one who many believed will become John Dumelo’s wife was all smiles today as her man married his long time secret girlfriend, Gifty Nkornu.

Many fans argued that John Dumelo  look better with Nelson than with Gifty. 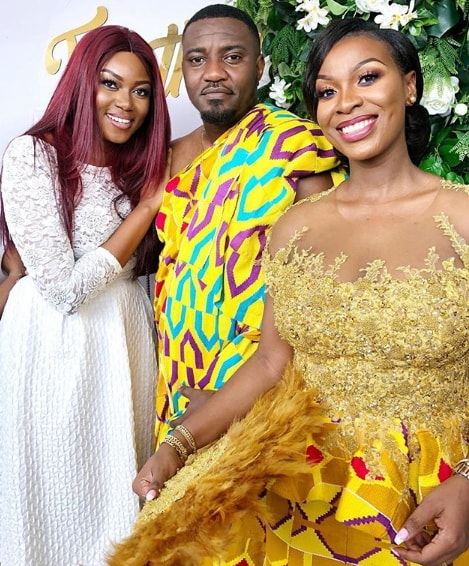 Here are some comments from the concerned fans:

angel_enlise: Where is his right hand? D wife is just smiling, not knowing what is going on behind her until she sees this photo
poshladye @angel_enlise yes, you’re right. He left the wife and held @yvonnenelsongh who he should have married

williamssuccess: Wow Yvonne I’ll miss u too being together… It’s really a surprise cuz I never say dat coming… I guess ur baby changed his mind. Congrats jndu
marykay_1399: @yvonnenelsongh I thought it was you and him why? Theres no hope left for the rest of us then

naa_bherlo: @eunijoseph this is is last time he could ever lean on another woman like that…and he decided to do it with is best friend
aramudebBut I don’t really understand Yvonne and John.anyways congratulations

poshladye: @amiextopher I agree with you  @johndumelo1 and @yvonnenelsongh are truly supposed to be together am not sure what happened here. We all know @johndumelo1 loves @yvonnenelsongh time will tell. They might do it right later but I hope the lady he married is ready for that. I am worried about these folks!!

mandyzora: It should have been you my lovely@ Yvonnenelsongh you two were so kool together as besti. Congrats to you my dear handsome.

It is obvious John Dumelo left so many fans heartbroken when he married Gifty today but eeeeh!!! man must marry now that Yvonne Nelson has preoccupied herself with her Oyinbo boyfriend. 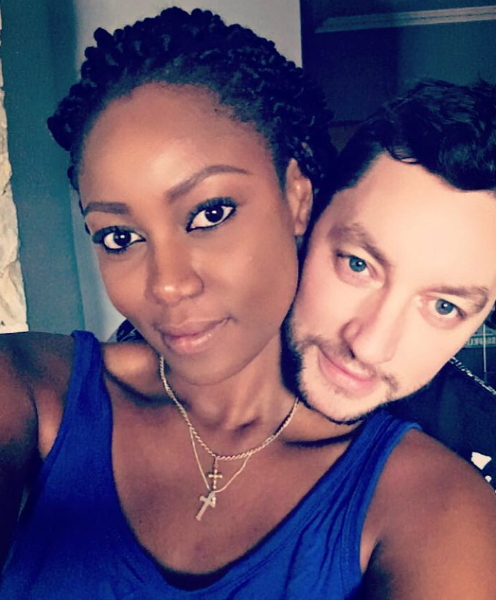 There is no hope of reunion for these two celebrities, let their fans take heart.