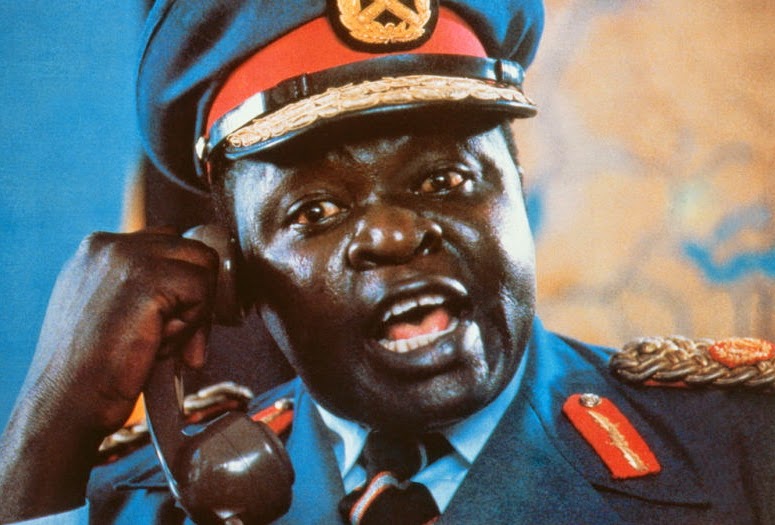 The Kenyan actor who played the role of Ex-Ugandan ruler Idi Amin in 1981 movie, ‘Rise and Fall of Idi Amin’ has passed.

He reportedly passed away on the 1st of June 2014 in Kogelo, Kenya at age 70 after a long time battle with High Blood Pressure.

He died less than 24 hours after the burial of his mother who lived in Uganda.

The movie, ‘Rise and Fall of Idi Amin’, is a 1981 biographical film directed by Sharad Patel and stars the deceased as the lead character. The flick details the controversial actions and atrocities of the former dictator of Uganda during his violent rise to power in 1971 until his overthrow in 1979, as a result of the Uganda–Tanzania War.

The late actor, who was six feet 5.5 inches and weighed 150kg, bore a striking resemblance to the late Idi Amin.

A close relative, Ms. Risper Odero, was said to have described Olita’s death as a big blow to the family, especially since it happened less than 24 hours after the burial of his mother.

6 thoughts on “Joseph Olita Is Dead: Rise And Fall Of Idi Amin Actor Has Died”