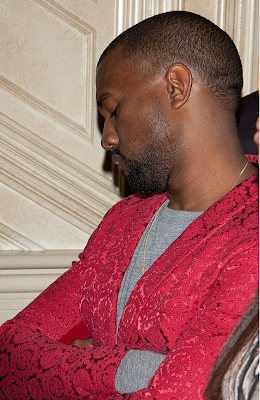 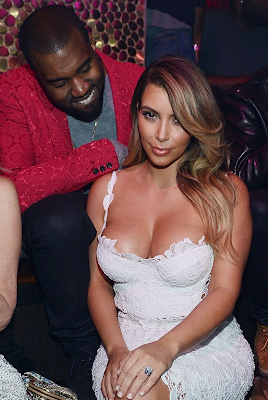 It was just like a joke when the rapper started rubbing his eyes at his fiancee’s 33rd birthday party in Las Vegas over the weekend but little did the guests know that the rapper is actually preparing to take a quick nap. 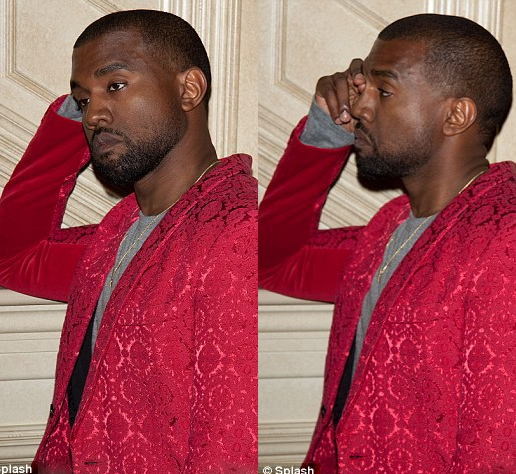 Within moment of the above photo episodes, Kanye West was caught by paparazzi camera sleeping comfortably with his arms crossed around his chest.