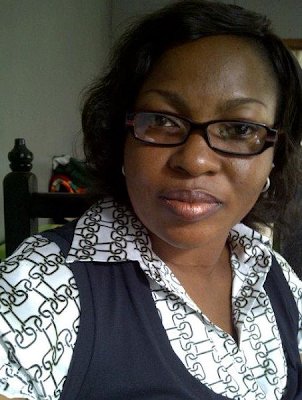 Olubunmi Oke, a female journalist at a Nigerian state-owned television station who was kidnapped last week as she left work with her baby and maid was released Sunday, her professional union said.

Olubunmi Lawal Oke, a reporter and newscaster with the Nigerian Television Authority (NTA), was taken Thursday by four men who blocked her car as she was leaving her office in Akure, capital of the southwestern Ondo state.

“I confirm that she has been released. I spoke with her early this morning shortly after she was set free by her abductors,” Rotimi Obamuwagun, vice president of the Nigeria Union of Journalists, told AFP.

“She is hale and hearty and happy to be back home,” he said.

Oke’s baby and maid were with her when she was kidnapped but were later released by her abductors, who took her alone to an unknown destination.

“She was set free and abandoned in a bush near Ondo town, about 30 kilometres (19 miles) from Akure from where she boarded a lorry home,” Obamuwagun said.

It is unclear if any ransom was paid before she was released. The abductors had demanded N8million, about $50,000.

Kidnappings are frequent in oil-rich southern Nigeria, mostly for ransom, and more recently in northern parts of the country by members of the Islamist extremist group Boko Haram, or its offshoot Ansaru.

But it is rare in southwest Nigeria, where the journalist was kidnapped. The reason for her abduction is unknown.