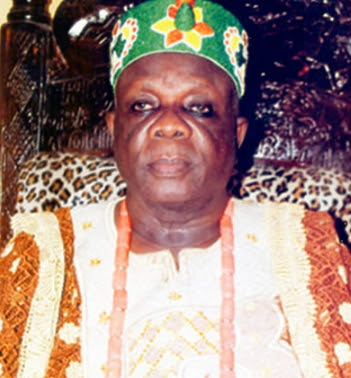 The suspected Niger Delta militants who kidnapped a first class monarch in Lagos on Saturday has contacted his family members.

According to a family source, the gunmen armed with dangerous weapon killed Oba Oseni’s security man and a policeman before opening fire on his wife around 11:30pm on Saturday.

They took him and escaped through the waterways into the creek.

It is believed that the monarch is being kept somewhere in Lagos.

Palace sources claimed that the kidnappers put a call through to monarch’s family to demand for N500million.

They further warned that they are not willing to negotiate the ransom.

Continue Reading
You may also like...
Related Topics:kidnapper, lagos, Monarch