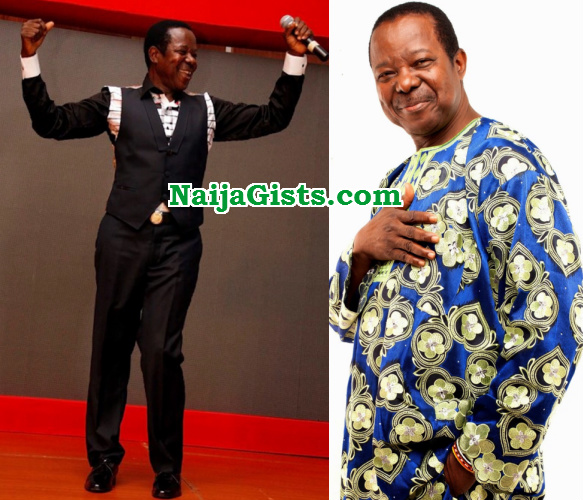 The musician had sued a record manufacturing company, African Songs and its subsidiary, Take Your Choice Stores, about 30 years ago.

The court awarded the sum against the defendants for infringing on his works, with additional N3 million for prosecuting the suit.

The two companies were ordered to pay the sum by Justice James Tsoho, who delivered judgment in the suit first filed by the musician in 1975.

Sunny Ade had stated in his statement of claim that a contract dispute arose between him and the two companies culminating in a judgement delivered by a Lagos High Court.

According to him, the court ordered the companies to return the master tapes of the original musical works to him.

He said before the master tape could be returned, the companies’ Chairman/Chief Executive Officer, Chief Bolarinwa Abioro, died.

Consequently, in a bid to retrieve the master tapes, Ade in 1997 sued the two companies.