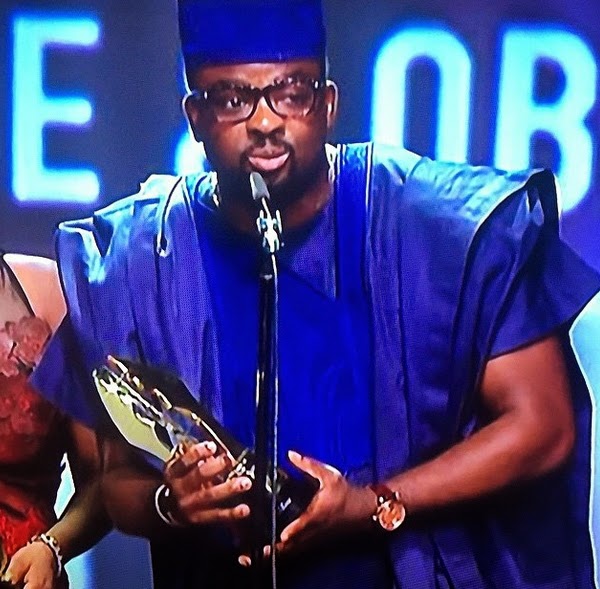 Last year, the actor told fans he is likely to die soon because of the stress his hit movie, October 1 placed on him. Since then, his popularity has skyrocketed.

To crown his effort, the same movie that almost killed him won 9 awards out of 13 categories at the Africa Magic Viewers Choice awards nite. 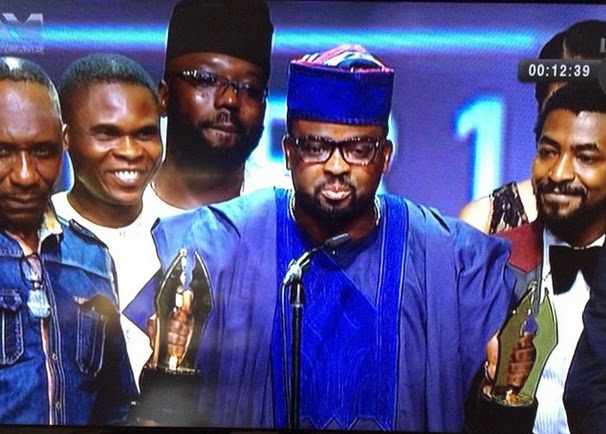 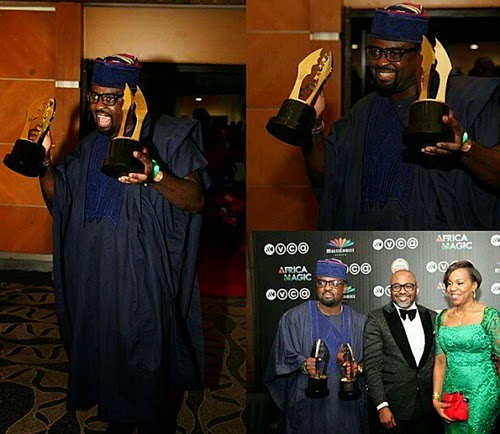 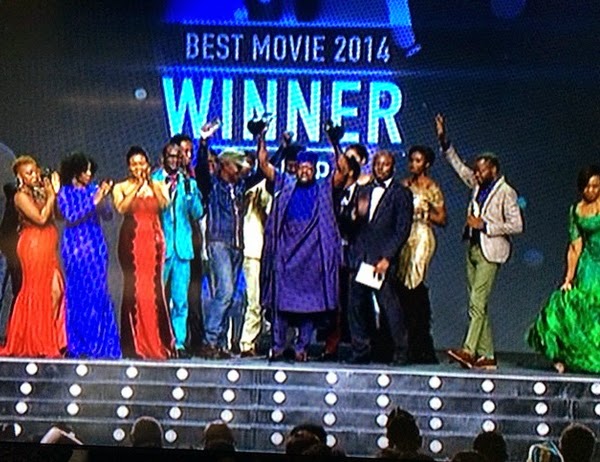 Hardwork pays. Congrats to him.