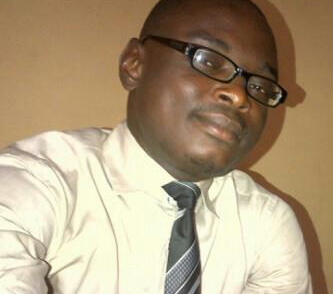 Two healthcare workers have died due to their ignorance of Lassa fever disease symptoms at a private hospital in Kaduna State.

According the state’s Health Commissioner, a medical doctor identified as Kelechi Ogboji and a nurse at Saint Louis Specialist Hospital in Zango Kataf LGA of Kaduna died after treating an infected pregnant woman who was rushed to the hospital from another hospital in Kafanchan.

The pregnant woman died 2 days after she was admitted at the hospital.

Professor Jonathan NOK urged Kaduna residents to not panic. He said all those who contacted the victims have been isolated to put the disease under control.