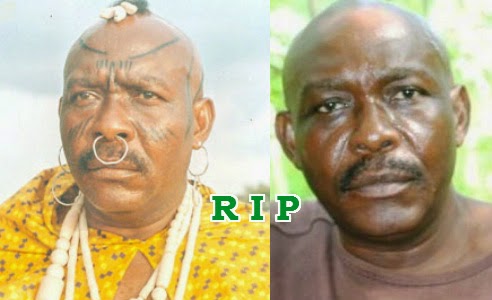 Although some of these actors have gone to the great beyond, they remained present on screen and continued to dominate the industry somehow.

Meet the actors and how their legacies live on.

One of the actors that made Pidgin English popular in Nollywood, Sam Loco Efe, also left us after impacting the world in his own way. He died of causes suspected to be asthma on the set of a movie in August 2011 at age 66. But his movies are still evergreen. 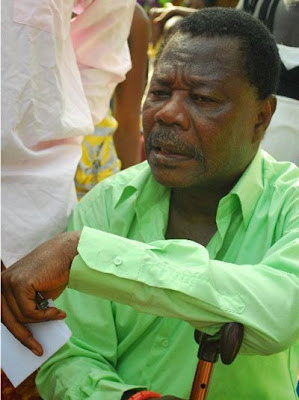 A social media savvy person would always see him in some funny interlude as an excerpt from some of his job. He is still very much alive in our hearts. 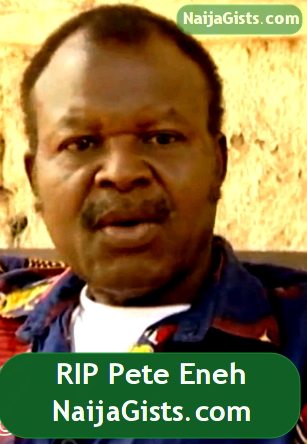 Pete Eneh died in November 2012 after one of his legs was amputated at age 68. His death can be likened to some of his the roles he played in movies. He suffered in real life and couldn’t beat the diabetes he suffered. But his movies are still very good to watch and also carries loads of messages.

He died of kidney failure in 2015. Though he is dead, his movies are still shown on various TV channels. He was a young promising actor who many believed would have accomplished a lot in the industry. 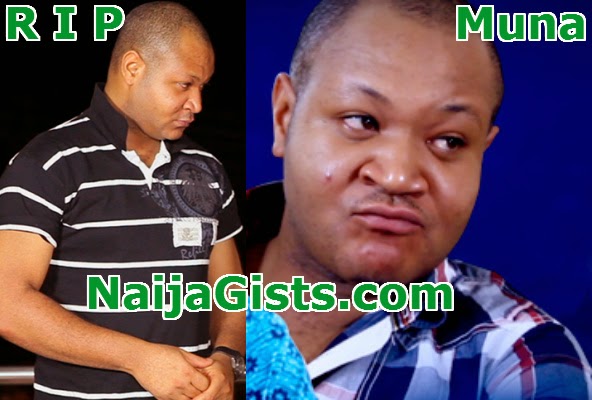 Take Aisha Abimbola for instance. The late actress who became our ‘Omoge Campus’ was a Nollywood fine rose. News of her death shook the industry that year. She died of breast cancer at the age of 47 in Canada. Since her death, her popular movie for which she was known, ‘Omoge Campus,’ continues to keep her memory fresh in the minds of her fans who only have to reach for it and she is brought to life again. 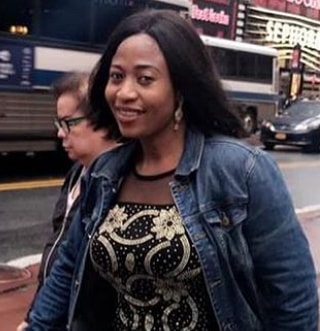 He died in February 2013 at age 70. He died of complications from diabetes in a Lagos hospital. Those who know him believe he is still one of the best in the game. 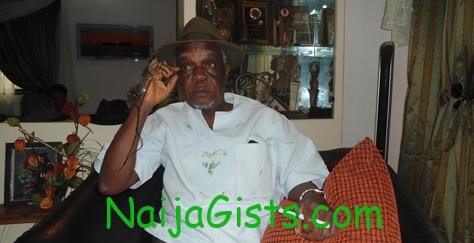 Elebuwa suffered a major stroke and was flown overseas for medical treatment. He died aged 65 in a hospital in India on December 4, 2012, and was laid to rest at Victoria Court Cemetery, Ajah, Lagos. But his movies are evergreen till today.

The actor died in January 2012 at age 73. But his role in the industry can never be forgotten. 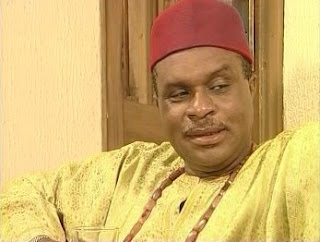 This actor is a great personality. His roles are very touching and sometimes intriguing. And his death on April 2011 after a brief illness hasn’t stopped his popularity. 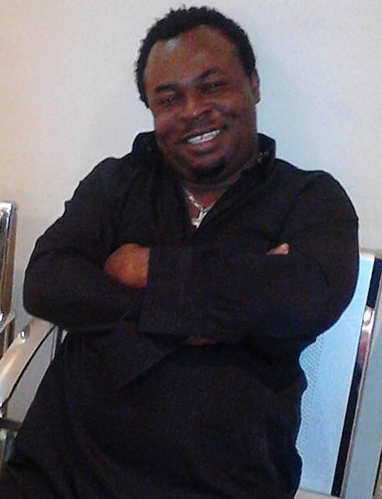 This comic actor who slumped and died in December 2015 while performing on stage in Aba, Nigeria is still very popular among social media personalities. Just like Sam Loco, he is used to depict incident on some post on Instagram.

She died on July 6, 2016 after an unsuccessful battle with heart-related issues. Her big break into Nollywood was her role in the ‘Village Headmaster’ in the 70s. In March 2016, the 2016 Africa Magic Viewers’ Choice Awards (AMVCA) awarded her with the 2016 ‘Industry Merit Award’. 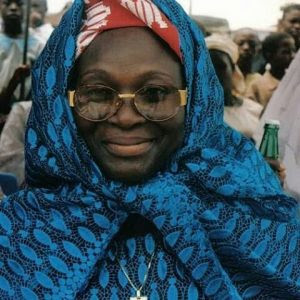 He died on February 23, 2016. The cause of his death was undisclosed and came as a shock to all his fans. He was known for his roles in the movies ‘Igbodo’ and ‘Family Contract.’ 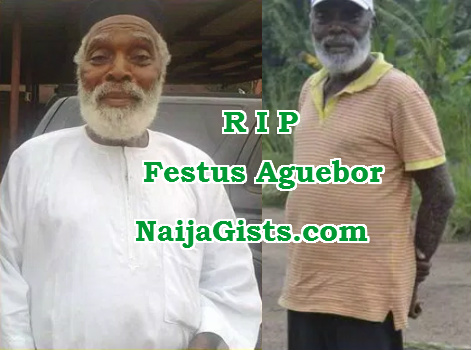 He’s one of the veterans in the industry. He suffered both in movies and in real life after battling illness. Though a pastor came to his succor, but it was too late to save him. He’s still very popular among Nollywood movie lovers. 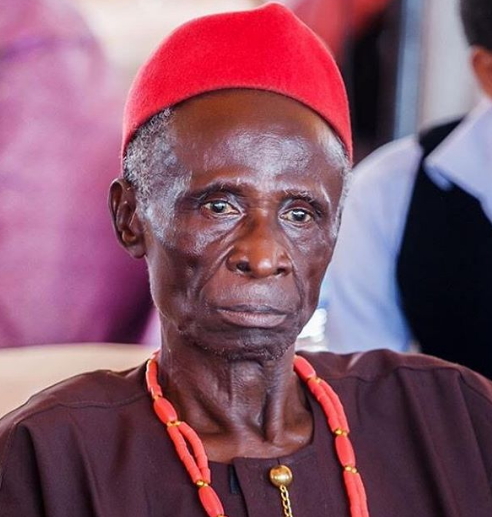 He battled stroke for five years before dying in May 2015. But we will never forget those movies where he thrilled us.