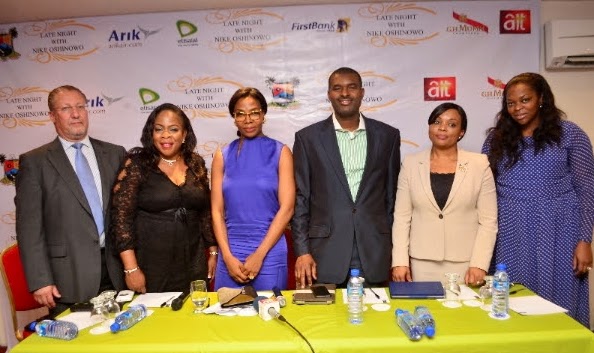 Several years after winning Most Beautiful Girl in Nigeria, MBGN title, ex-beauty queen, Nike Oshinowo is about to start her own TV show.

This was made known by Ms Oshinowo in a press conference last week.

Late Night With Nike Oshinowo will inject life and fun into the weekday evenings of the viewing audience, bringing a vast array of local and international acts and celebrities from the world of arts, cinema, music and politics into the viewers’ living room. 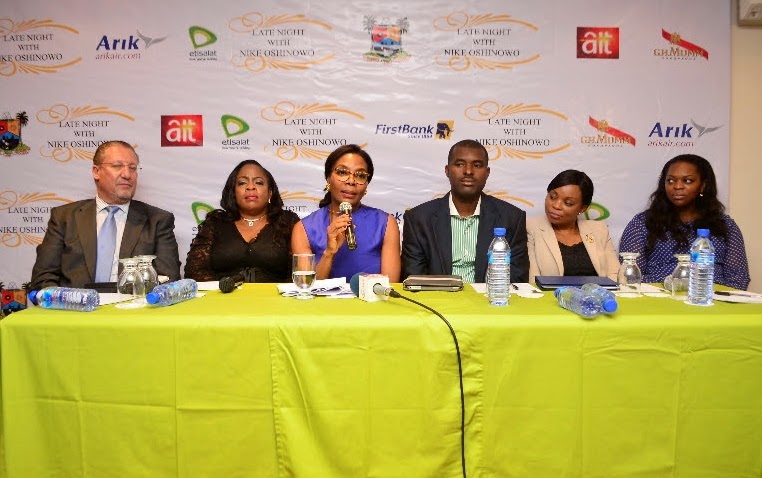 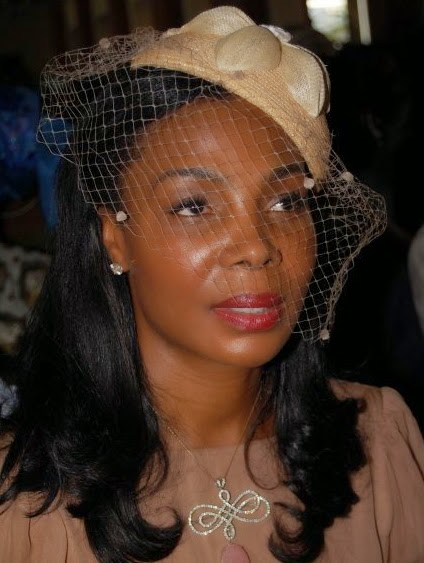 According the Oshinowo, the show will serve as a platform for industry leaders, politicians, celebrities, artists, actors and musicians alike to connect directly to the people of Nigeria through candid interviews.

“To say that I am excited about this project would be an understatement. I have never been more excited about any project that I have worked on. It is so amazing to see it come to fruition. I am a dreamer and I am told that the most successful people in the world are dreamers. The late night show would come as a surprise to a lot of people,” she enthused

On Why she picked a late night show, the ex-beauty queen said:

“I don’t want to reinvent the wheel and start bringing late night shows to 7pm. It needs to be late at night. The children need to be in bed so that we can talk about things that need to be talked about. We can have adult conversation,”.

Nike Oshinowo’s TV show will air on Thursday at 11 pm on AIT network.