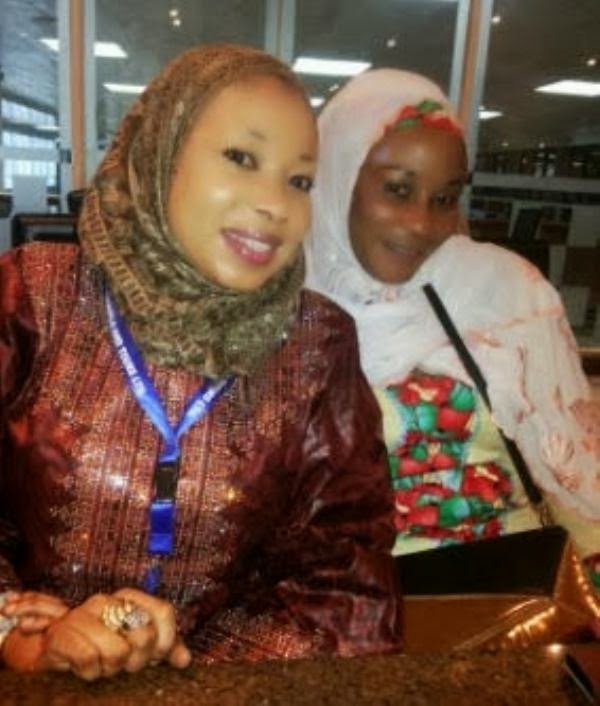 Though she didn’t reveal the main reason behind her sudden decision, Nollywood insiders claim Liz Da Silva and a few muslim male friends converted her with what they termed ‘sweet words’.

Born to a popular Christian family in Lagos, Lizzy Anjorin made up her mind last month when she travelled to the Holy Land, Mecca for 2013’s pilgrimage.

Lizzy Anjorin has joined the growing list of movie stars who have shunned Christianity to embrace Islam.

A close source who mailed Naijagists yesterday claims the actress might have secretly made the decision since the man of her dreams is a Muslim. It’s a mandatory requirement in order to perform an Islamic wedding rite tagged Nikkai.

She has since changed her name to Aisha Anjorin.