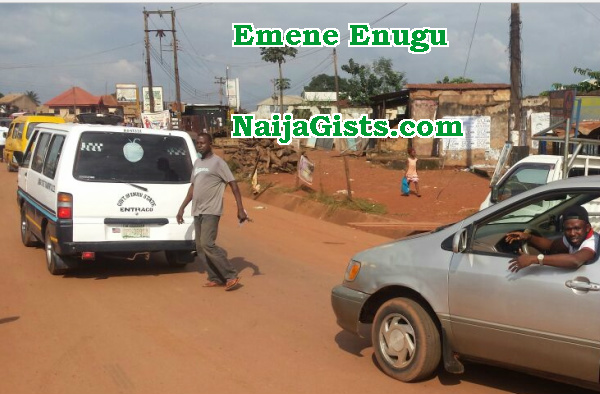 An alleged wife beater has killed his wife in Nchatancha, a remote village in Emene, Enugu.

The suspect (Francis Okonkwo Uzo) who is now dead, allegedly beat his wife Ozoemena Uzo to death on Monday following a domestic dispute that happened around 12pm.

We gathered that shortly after his wife was confirmed dead at the hospital, Francis was beaten to coma by some unknown individual. He was rushed to Annunciation Hospital in Emene where he was later confirmed death.

The two dead bodies of the couple have been deposited at the Hospital mortuary.