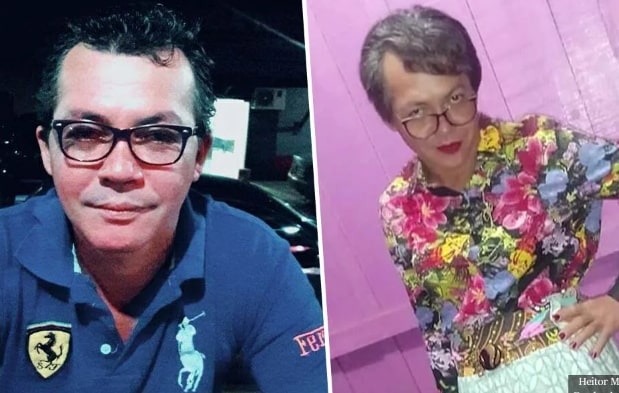 A man in Brazil has been arrested for attempting to take a driving test on his mother’s behalf – by dressing like her in a bold attempt to fool examiners.

43-year-old Heitor Márcio Schiave wore a stuffed bra, floral top, long skirt, earrings, and a handbag to impersonate his mother at the State Department of Traffic in Novo Mutum Parana, in the Brazilian Amazon.

Mr Schiave’s mother, Dona Maria, had failed her driving test three times before he decided to take the matter into his own hands.

Brazil police were tipped off by an examiner who became suspicious that Mr Schiave was not the person on the ID he handed over, reported local news site G1.

When police arrived at the department, Mr Schiave had started the parking test. He was arrested for fraudulent misrepresentation.

They then called Ms Maria to inform her of the impersonation, and she reportedly did not know her son was attempting to take her driving test for her.
The examiner, Aline Mendoça, told local media: “He said he stole his mother’s documents, went to the school, printed and paid the retest fee unbeknownst to her, that everything was planned by himself. 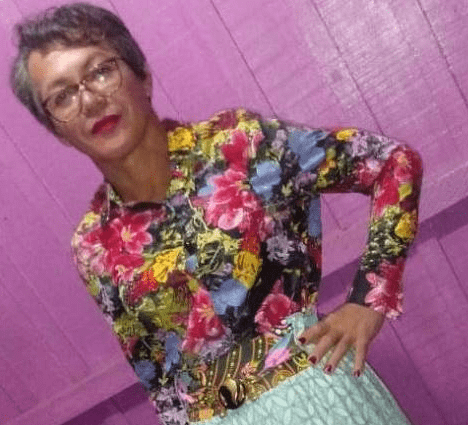 “I think he pitied his mother for failing three times.”

Ms Mendoça added: “I thought she was drunk at first. As I had a lot of people to evaluate, I left her last. When I realised that the student was actually a man, I decided to proceed normally and wait for the Military Police to take action.” 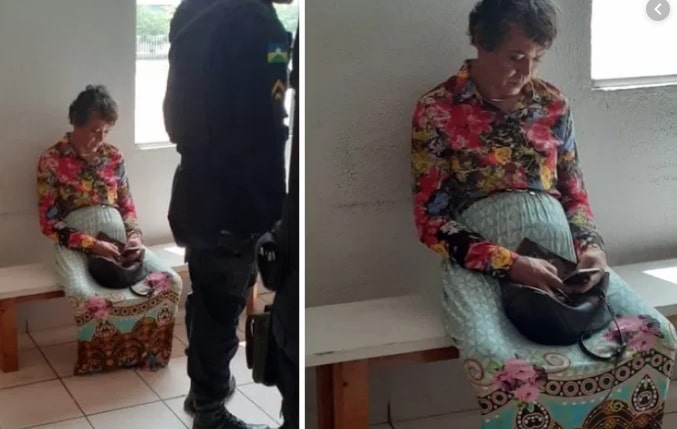 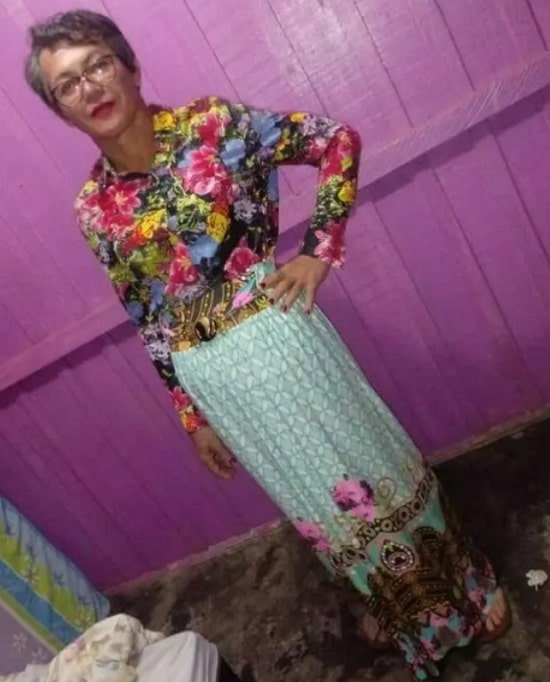 Mr Schiave has since been released by the court and may face a fine for his actions. [Source]