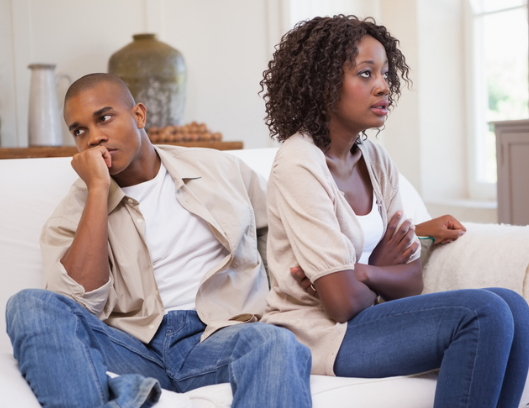 September 24, 2016 – Woman Says Husband Dumped Her For Refusing To Abort Pregnancy Of 6 Months

Amudalat Afolabi, a 40-year-old housewife,yesterday told an Ilorin Area Court that her husband, Tajudeen, sent her packing because she refused to terminate a six-month pregnancy. Amudalat made this known when she testified in a divorce petition filed against her by Tajudeen in Ilorin.

She said: “My husband sent me away from our matrimonial home because I refused to terminate the six-month pregnancy I was carrying.”

Amadalat did not oppose the dissolution of the 20-year-old marriage, but described Tajudeen as “an irresponsible man”.

The respondent, according to the News Agency of Nigeria (NAN), said she was tired of being enslaved by “a useless man”. Tajudeen (50), a residence of Edun area, Ilorin, had prayed the court to dissolve the marriage because of his wife’s alleged infidelity and amorous behaviour.

He said the marriage was contacted in 1996 and had produced five children, Monsurat (18), Ibrahim (16), Mohammed (12), Lateefat (10), Fatimoh (eight), and they were all living with him because their mother had left the matrimonial home.

He said: “I am fed up with her waywardness. She is not stable and always frames excuses for her actions. I pray the court to put an end to this union because my wife can kill me as she moves around town like a dog.”