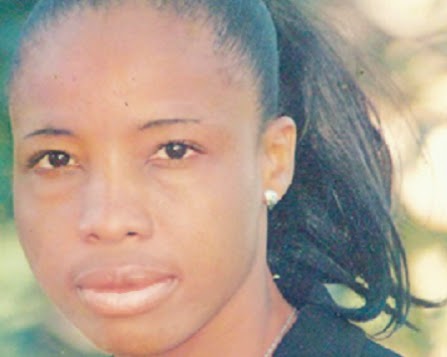 The police at State Criminal Investigation Department, SCID have arrested a 57-year-old man for allegedly beating his 40-year-old wife to death in Iba area of Lagos State, western Nigeria.

The suspect, Ikechukwu Anajekwu, allegedly rained blows on his wife, Obiageli, and she collapsed and died.
The incident happened recently at 7, Okoye Close, Agbaroko in Iba, Lagos where they reside.

P.M.NEWS gathered that trouble started when Ikechukwu returned from work at 7 p.m. and did not see Obiageli at home.
He became angry and when she eventually returned home, he beat her until she fell down and became unconscious.

When he rushed her to a hospital, she was declared dead on arrival.
The neighbours who saw what happened, contacted the police in the area who arrested Ikechukwu and took him to the station.

Ikechukwu reportedly told the police that he had no intention of killing her and said what happened was an accident.The matter was transferred to SCID for further investigation.

When the police established that he was responsible for her death, he was charged before Ebutte Metta Magistrates’ court with murder under the Criminal Code.

When he was arraigned, his plea was not taken. Rather, the presiding Magistrate, Mrs Y. J. Badejo-Okusanya ordered him to be remanded in prison custody at Ikoyi.