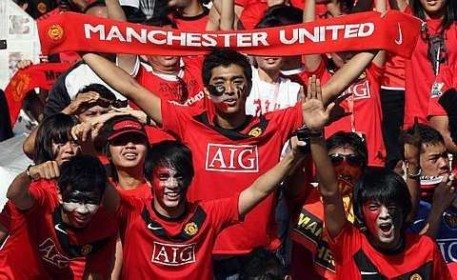 According to a new survey by Kantar, Manchester United Football Club has been named The World’s Most Popular Football Club. 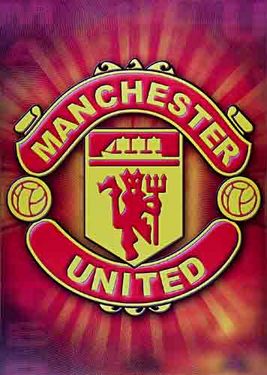 2) Football is the worlds’ most popular sport with 1.6 billion followers worldwide.

Kantar is a leading marketing research firm with over 54,000 respondents in 39 countries and this survey was carried out in May 2012.