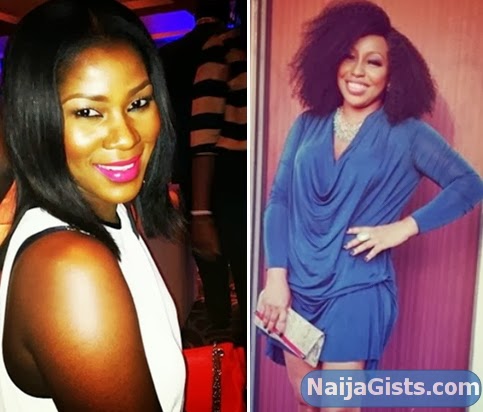 The event was graced by popular models all around the world.

Nollywood actresses Stephanie Okereke Linus and Rita Dominic were few of the guests at the fashion event.

Radio Presenter and TV Producer at Megalectrics Ltd (Operators of Classic FM 97.3 & The Beat 99.9FM) was also one of the guests at the star-jammed event that rocks Wheatbaker Hotel in Ikoyi Lagos on Friday. 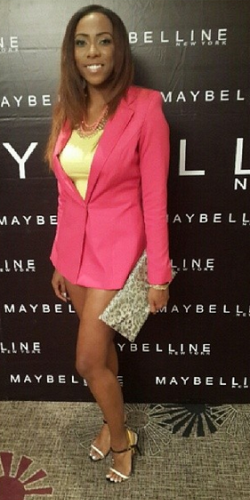 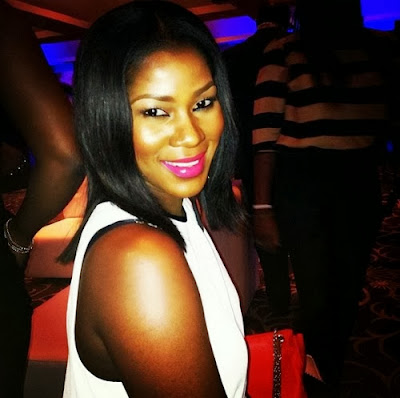 Stephanie Okereke Linus at the event 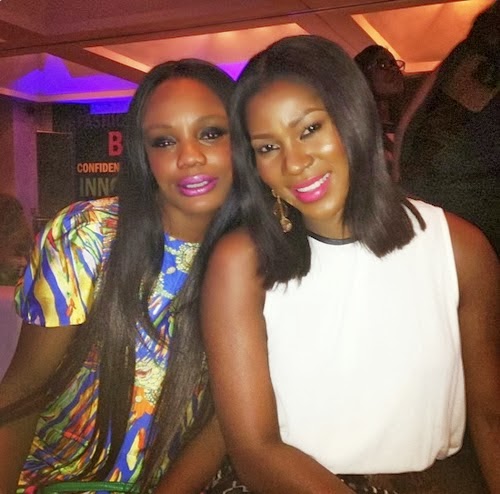 Mrs Linus with a guest 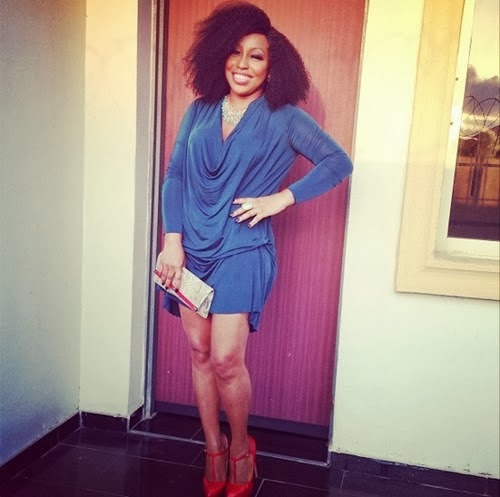 Rita Dominic Dazzles at the event.