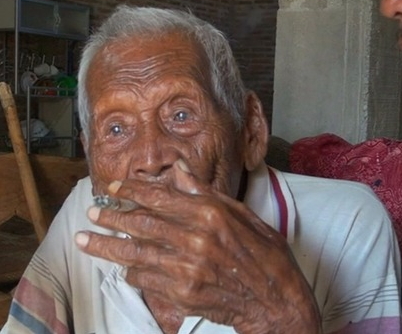 An Indonesian man who claimed the title of the oldest human alive last year has died.

Mbah Gotho who outlived his 4 wives, 10 siblings and all his children has been wishing to die since last year.

He however got his wish on Sunday the 30th of April 2017 when he gave up the ghost after refusing to eat or drink.

He was laid to rest today in a cemetery plot he purchased about 10 years ago.

On why he lasted so long, Gotho told the British Broadcasting Corporation last year that patience and love from his family was the secret of his long life. 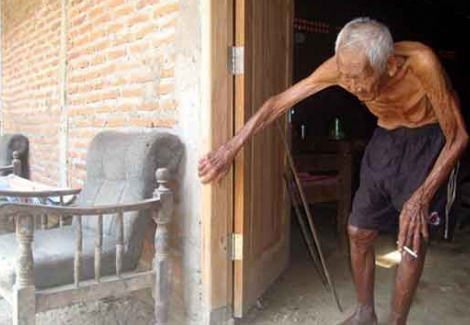 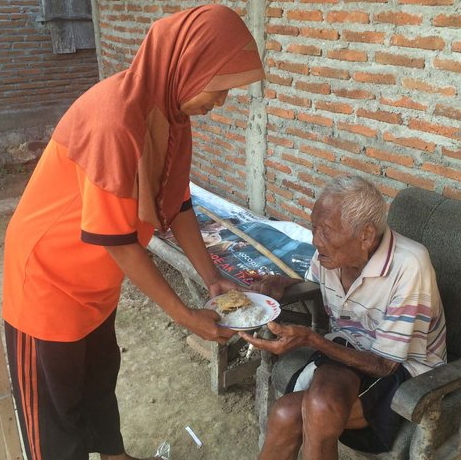 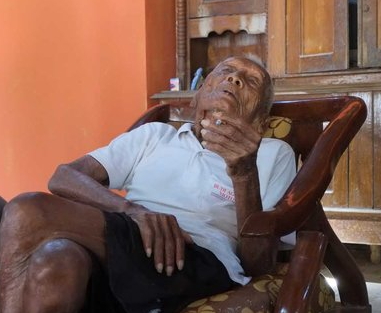 He was a chain smoker till the day of his death. 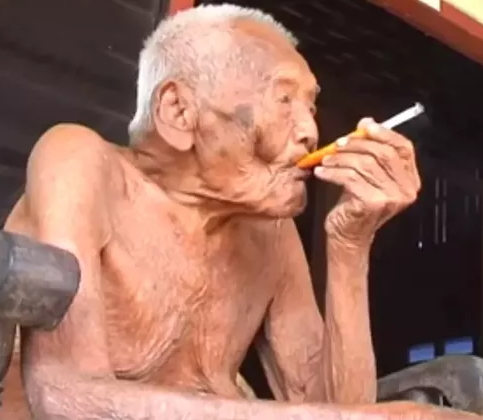