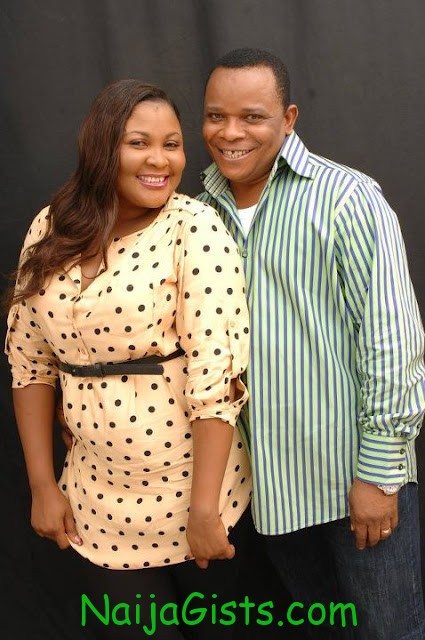 Nollywood actress Ireti Osayemi Bakare who has been frequently spotted by her husband Bakkie Adeoye has come out to open up on what they have going on. naijagists.com

When did you meet, fall in love and eventually marry Bakky?

The first time I met him he was more of a God-sent helper that day. I was stranded right in front of his guest house and couldn’t get  transportation out of the area. He was like Hey !

Where are you going and I told him I want to get out of this area. So he was like, okay no  problem let me help you.

Lo and behold he dropped me right in front of my house and we became friends. Then we became lovers and today we are husband and wife. He came into my life at the right time, he came in almost immediately after I lost my dad, so I see him as a father figure.

He is a wonderful man. He gives out a helping hand and tells me what to do when I am confused.

He  is very concerned about me,my career and every step I take in life.He  is part of every minute of my life and there is nothing going on in my  life that he doesn’t know.He is just a part of my life. 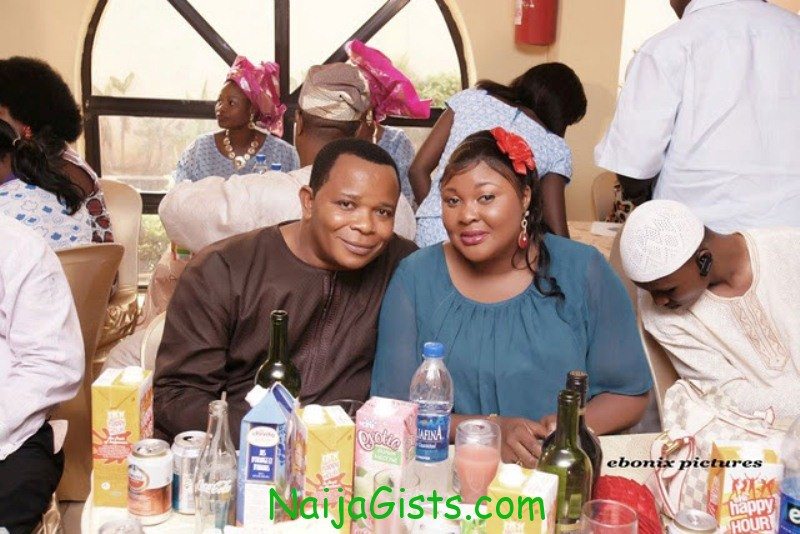