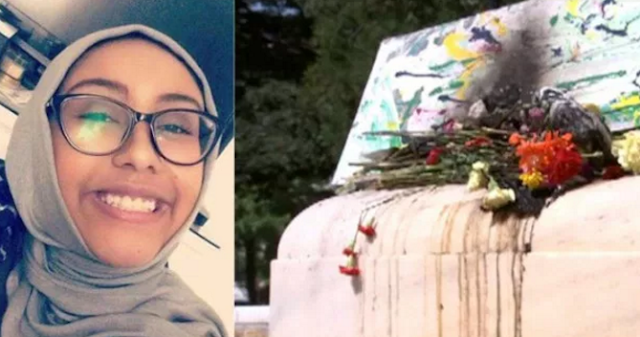 The suspect who vandalized the memorial set up for Nabra Hassanen, the Muslim girl murdered on Sunday while heading to the Mosque has been arrested.

17-year-old Nabra was attacked on Sunday while heading to the mosque with a group of Muslim friends in Virginia.

The suspect who killed Nabra, 22-year-old Darwin Martinez Torres allegedly used baseball bat to hit her before dragging her into his car. 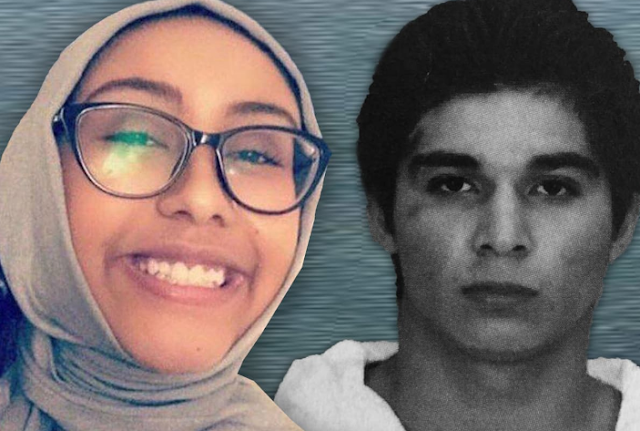 He later dumped her body in a pond near the area.

A memorial service held for Nabra in South Carolina on Tuesday night.

The main suspect who set fire to the memorial, 24-year-old Jonathan Solomon was arrested for vandalism by the U.S Park Police yesterday.