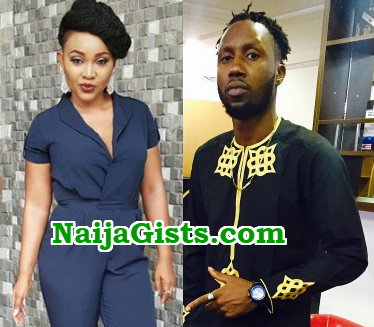 A stylist based in Abuja who identified himself as Boston Roland has exposed his past sexapades with Nollywood actress Mercy Aigbe Gentry.

Roland who claimed that Mercy Aigbe cheated on her husband with him back in 2014 alleged that the mother of two lied to him when she said she’s a single mother.

He added that in the course of their short-lived relationship, he had intimacy with Aigbe severally when they travelled to South Africa. 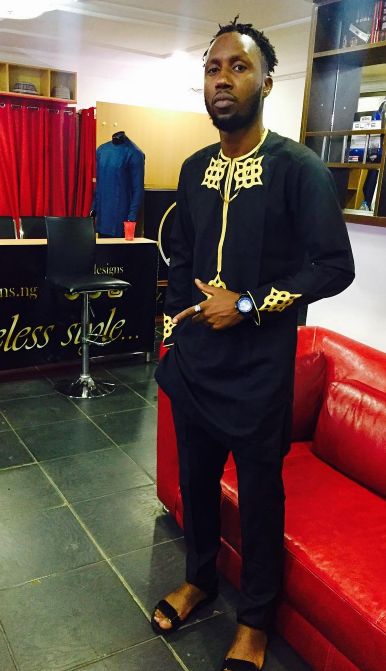 He said he got to know the truth when a friend told him she’s married.

Here is what Roland wrote on the social media today: 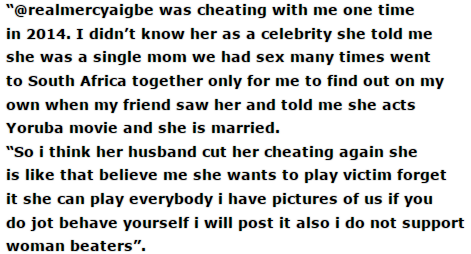 Now that he is threatening to release their pictures, let’s see if Mercy Aigbe will respond.

According to insiders, Mercy Aigbe married Gentry for his money.

In the past, the actress has been accused of flirting around with young men to satisfy her drive.