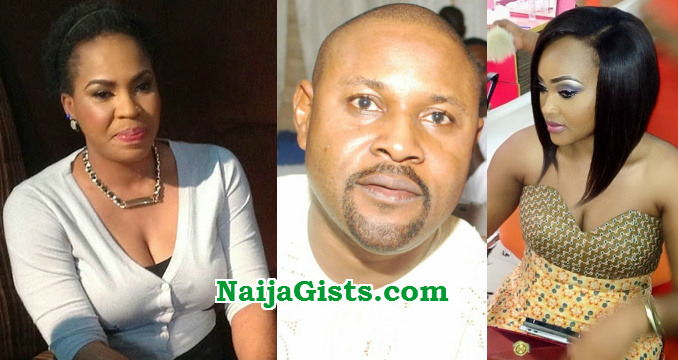 Star actress Fathia Balogun and her ex-hubby Saidi troubled marriage has been in the news for a while now with many of their fans hoping for a reunion.

Mag Diva boutique owner and actress Mercy Aigbe has reignited the possibilities of their reunion as she featured the ex-couple in her upcoming movie titled  “Victims”.

The movie centered around a lady who had an unforgettable history of assault also starred Olu Jacobs, Seun Akindele and many others.

It is expected to hit the cinema any moment from now.

Meanwhile, Saidia and Fathia concluded their divorce in May 2015 years after living apart.

Watch trailer of the crime thriller below