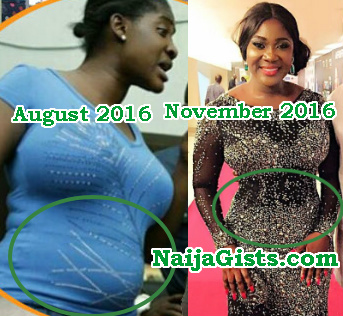 In August 2016, NaijaGists.com published some photos of Nollywood actress Mercy Johnson Okojie with a round baby bump while returning to Nigeria with her ‘Oga on top’.

Weeks later, Mercy Johnson herself confirmed the pregnancy with a series of photos taken on the set of Professor Johnson Bull movie in Enugu.

The good news soon sparked strong reactions from her fans with many blaming her for not spacing her kids properly.

Well we are sad to announce to you that the actress has lost the pregnancy.

Though she reportedly told some colleagues she trusted that she miscarried due to the stressful nature of her job but an insider NaijaGists.com met at a function earlier today said the actress intentionally terminated the pregnancy.

The Nollywood source who requested anonymity said MJ terminated the pregnancy about 6 weeks after her pregnancy story went viral. The source said she made the final choice to get rid of the innocent baby because she had so many things on her plate at the time she found out she was pregnant.

“Though she initially planned to keep the baby, but when she weighs all the pros and cons, she engaged in a series of rigorous exercises and diets aimed at naturally aborting the baby until she lost it. I use to see her at the gym during those days and I do warn her to take it easy but she said nothing will happen to her pregnancy, now that she has achieved her goal, I hope she is pleased. The thing is just paining me somehow” – the source added.

As at the time of this report, Mercy Johnson’s camp is yet to publicly acknowledge the allege abortion or the miscarriage claim.

See photos of pregnant Mercy Johnson back in August 2016 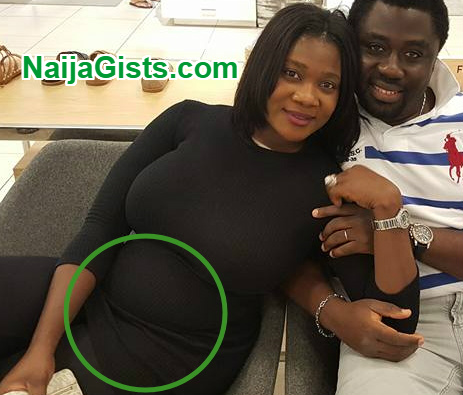 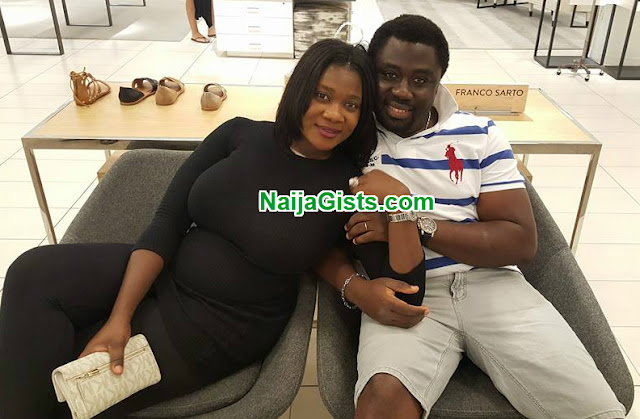 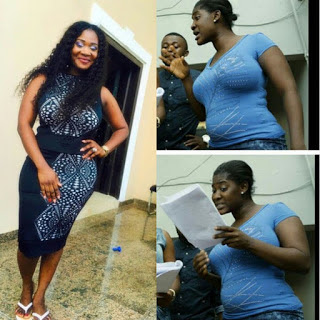 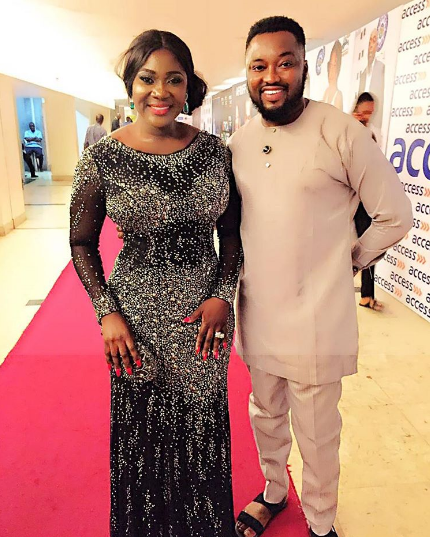 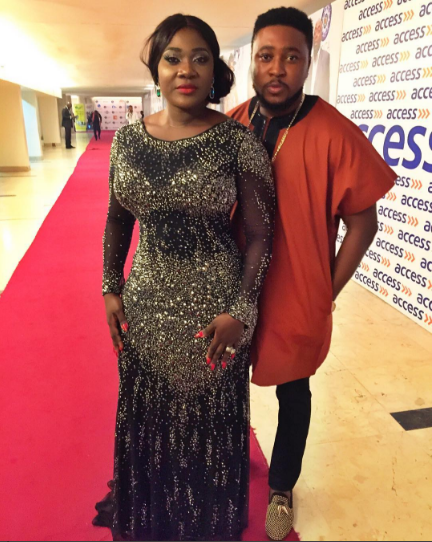 Of course we are not expecting Mercy Johnson to publicly announce the abortion or allege miscarriage, it is not something to be proud about.