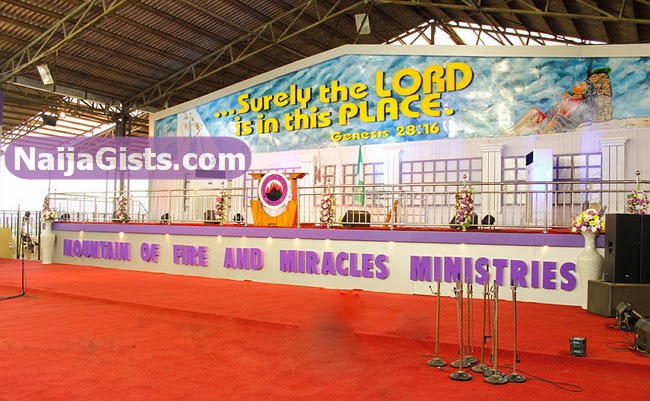 Mountain of Fire and Miracles Ministries, MFM has cancelled the upcoming annual church convention scheduled to hold between October 20th and 26th, 2014.

The General Overseer of the Ministry, Dr Olukoya also cancelled the 25th anniversary of the church over the outbreak of Ebola virus that was brought into Lagos State Nigeria from Liberia in July. 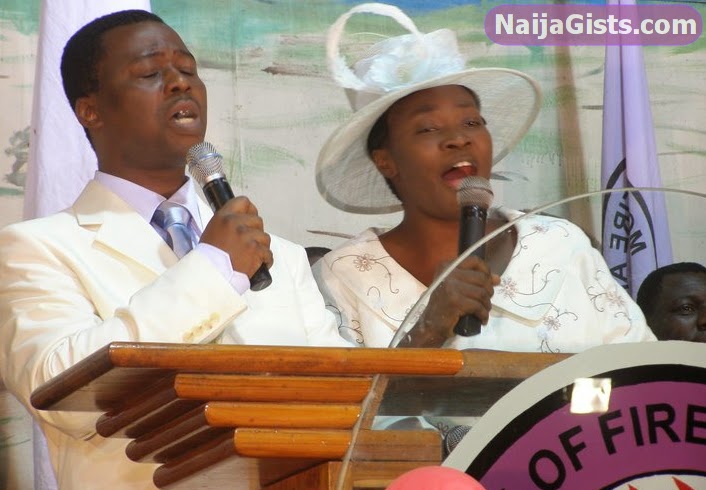 However the ministry announced that the Power Must Change Hand prayer program will continue to hold every Saturday.

Since Liberian-American Patrick Sawyer imported Ebola into Nigeria, Christian Leaders have been under pressure by the government to suspend crowd-pulling events and services.

Ebola virus awareness campaign has helped to prevent the spread of the killer virus in Lagos and the whole of Nigeria.